The second year of the second decade of the second millennium is coming to an end, and Blender and its community have never looked better. In a world battered by unending crises and disappointments, Blender once again stands as a model of open-source endeavour, reaching millions and empowering them with the freedom to create. This year, Blender had three foundational releases setting the stage for the next few years of the software's evolution on top of the Blender Studio releasing the very well-received Sprite Fright, and Blender reaching wider industry adoption and support than ever. In this post, I will be taking a look at some of the key takeaways for Blender over the past year.

The Year of Massive releases

The new release cycle post-Blender 2.8 provisions for four releases per year, each three months apart. This year, however, the development cycle for 3.0 was doubled in time to compensate for Covid restrictions and to make sure this pivotal release had the time and space to properly brew before prime-time. 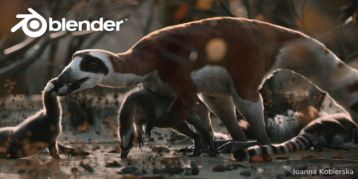 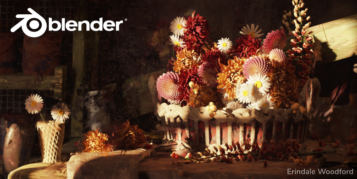 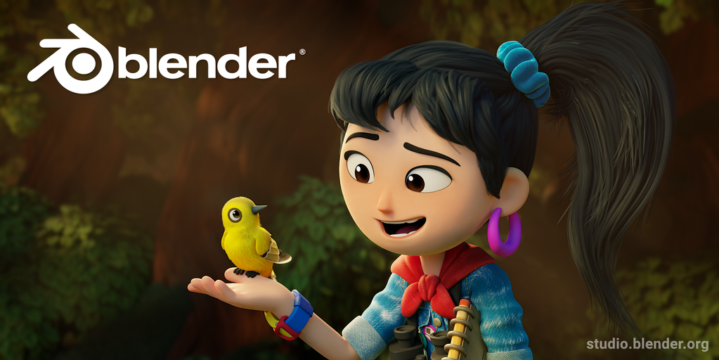 This meant that 2021 saw three massive Blender releases instead of four, with the undoubted star being the 3.0 release, both for its numerical milestone and for the powerful set of features it premiered.

The Features of the Future

2021 was a momentous year for Blender's overall power and capabilities with the addition of incredible new tools, and the overhauling of mainstays.

It's not people but THINGS that make a home #b3d pic.twitter.com/91hKIGvieb

A huge number of other features were added over the past three releases, including USD import and Export, various animation tools improvements, and much more than possible to list here. Check out our coverage of the 2.92, 2.93, and 3.0 releases for a thorough look at what Blender gained this year.

As is now tradition, Blender has released the list of the top 30 committers to Blender's code, giving a bird's eye view of some of the most active contributors to the software, and the people making the magic happen.

Here's how to start 2022 well. Join the 2825 people who support the Blender Development Fund! https://t.co/ILYhIfEZbJ

An interesting metric is the fact that 24 out of the 30 top contributors in 2021 were funded by Development Fund grants, which on one end is great news as to the expanding financial capabilities of the Blender Foundation, and on the other shows that supporting the Development Fund actually works and directly contribute to more and better Blender!

The Industry is on Board

2021 saw the Blender Development Fund joined by a host of industry leaders, which bodes well for Blender's financial stability and development efforts, its perception by and position in the industry, and its compatibility with hardware and software across the board:

Not to be outdone by its flagship releases, the Blender organization itself also had several updates over the past year: 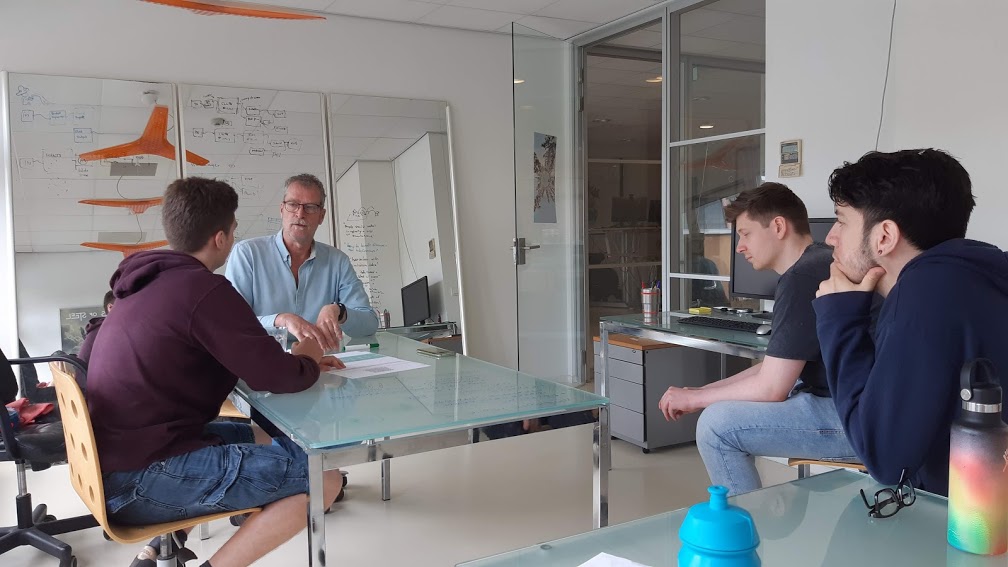 In the latest Annual Report released earlier in 2021, the Blender Foundation re-iterated its vision:

Everyone should be free to create 3D CG content, with free technical and creative production means and free access to markets.

And in the Blender 3.X roadmap post, its mission statement:

The Freedom to create

With all this power Blender provides, comes great productions. Here is a small sample of the great Blender projects released this year:

Sprite Fright by the Blender Studio:

Blender Studio's most ambitious open movie to date, "Sprite Fright" received critical acclaim upon its release both for the quality of its visuals and the witty and dark storytelling. Check out the Blender Studio website and our coverage for more information on the short.

Ian Hubert is a legend within the Blender Community, for his iconic 1-minute tutorials but also for his incredible work on Tears of Steel, the Blender 2.83 Splash Screen, and more. And by "more" of course I mean the first episode of Dynamo Dream. Three years in the making, this masterpiece of independent film-making has the incredible skill of Ian on full display. Made entirely with Blender of course!

The Drink by William Landgren

William Landgren is a 15-year-old Blender whizz from Stockholm, and he has been steadily pumping out one incredible artwork after the next, culminating in this great little short film.

Maya and the Three by Jorge R. Gutierrez

This 9-episode animated epic is Director Jorge R. Gutierrez's brainchild and was made in Blender by the now tragically defunct Tangent Animation studio.

Blue Zoo's first foray into using Blender in production, this touching short film was rendered using Eevee and made heavy use of Grease Pencil. Check out their production diary for more information.

And finally, for a snapshot of the Blender community and ecosystem, check out this video compilation, which was released in tandem with 3.0, in-lieu of the once-more canceled Blender Conference due to the pandemic

For more great work produced by Blender artists, check out our weekly Best of Blender Artists posts, our Behind the Scenes series, and our Hand-picked Art series here on Blendernation. Check out Blender.org's user stories to see how big studios incorporated Blender in their workflow.

Every year seems more Blender-full than the next, and 2022 is shaping up to be no exception: CyclesX rewrite done and ready to roar, Eevee's rewrite is underway, Geometry Nodes is maturing and the first solver nodes are just over the horizon, light-grouping and light-linking are almost done, work on the game-changing real-time compositor is underway and much more. Check out the Blender 3.X roadmap for more detail on what's in store for Blender next year. This powerful feature-set, combined with wider industry adoption than ever and an ever-growing supportive community, bodes well for the decades-old open-source champion in a traditionally volatile space.

It's been a pleasure and a privilege covering Blender's development news for you over the past year, and I can't wait to see what comes next. Stay tuned! 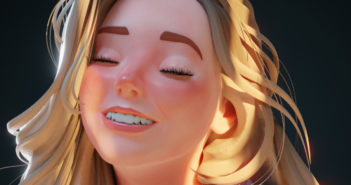 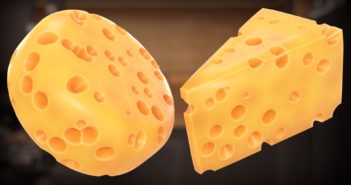