Clement Foucault strikes again! One of the most anticipated Eevee improvements, better Depth of Field, has just been implemented! 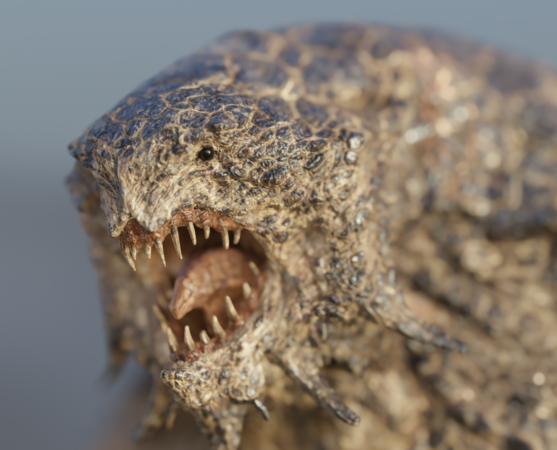 This new implementation, which is a complete refactor, produces higher quality results while giving more flexibility to the user. It also aims to fix the following problems in the old DOF , as outlined by Clement:

This newest development is part of the EEVEE roadmap to make the engine ready for production level work, which has already seen major updates in the past few months such as motion blur support, cryptomatte and AOV support, and more. 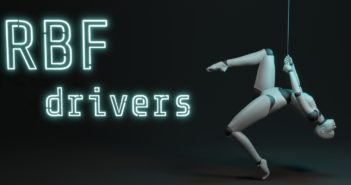 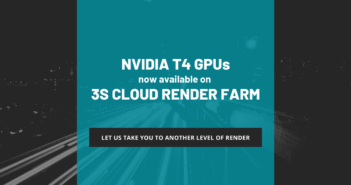