AMD GPU Blender users rejoice! The AMD compiler team has contributed competitive support for Cycles X (and in effect Blender 3.0) rendering on AMD graphics cards, by way of its HIP framework and an update to their AMD drivers.

As part of its major rewrite giving its super-modern/super-powerful credentials, Cycles X had dropped OpenCL support for technical, maintenance, and performance reasons, effectively meaning that it lost AMD GPU support. AMD immediately jumped in to fill this void via its open source HIP API, and contributed the developers and resources needed to get it ready before the 3.0 release.

We've got great news for @Blender artists who use AMD GPUs!

We have been working very closely with #Blender to improve support for GPU #rendering in #Cycles in #b3d 3.0.

You can find all the details here:https://t.co/sErPSIwkUq

The HIP render device is already available in the latest Blender daily version, and this is what it looks like in the Cycles Render Devices dialgue in Blender's Preferences. 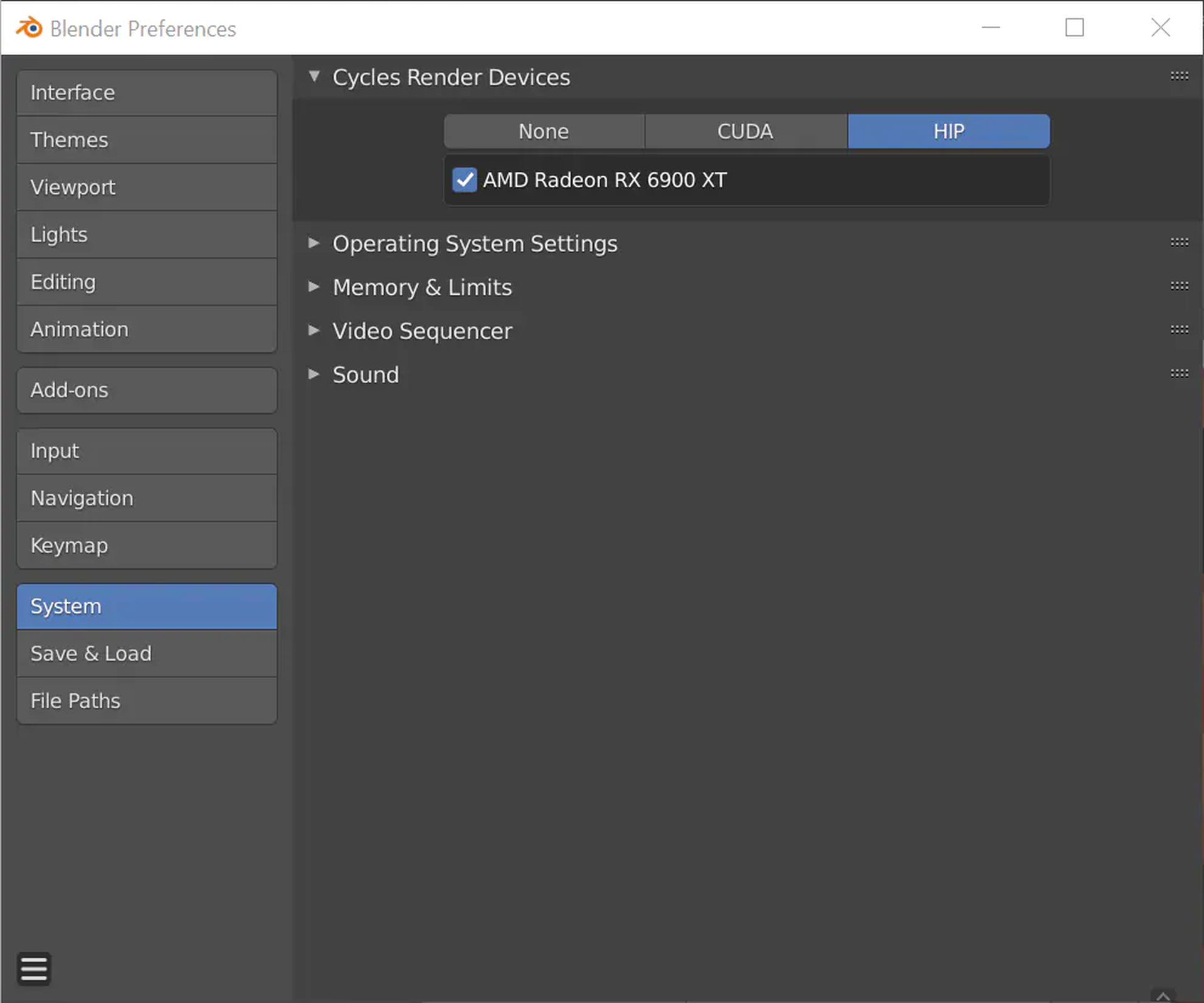 Make sure to download the latest AMD Radeon Software Driver Beta for HIP to work. Currently, AMD cards with the RDNA architecture are supported, with work being done on supporting older cards. Here is a list of currently supported cards provided by AMD:

+1 and for the record one of the most fun projects and communities to work on!

AMD has has a great track record with Blender, not only funding its development fund but consistently providing resources and development time to contribute to the software.

Check out the links below for more information: 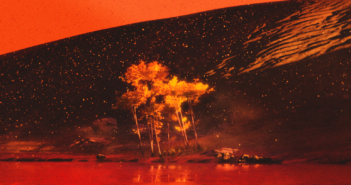 Next Article The Silence of Day | Blender Short Film