Dalai Felinto has just sent an email on the venerable Bf-committers mailing list confirming that Blender 3.0 is slated for release this December!

In the email, Dalai revealed the following key dates for the release:

This means that the developers have until September 22 to merge any big feature hoping to make it to the 3.0 release, with Dalai revealing what's planned to make it in, including massive new projects such as Cycles X, the Asset Browser, the Geometry Nodes "Fields" refactor, UI changes, and more.

The Eevee Vulcan refactor has been postponed until Blender 3.1. Check out the email on the link below: 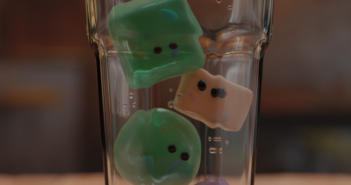 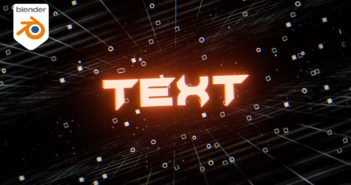 Next Article Creating a Retro Scifi Title Animation in Eevee