VFX Artists are still taking center stage this week, with two new features for EEVEE bound to make them jump out of their comped-out seats: AOV and Cryptomatte support!

These two features are fundamental to serious compositing work, as well as any rendering pipeline including Blender. This means that these two features really elevate EEVEE into a viable option as a renderer for production, with all the performance goodness that comes with it.

AOV's are a fundamental feature present in most industry-standard renderers, allowing the creation of custom render passes based on shader outputs. This makes the renderer incredibly versatile, with a nearly limitless number of possible layers now at the compositor's finger-tips. Here is EEVEE supporting AOVs as demonstrated by Jeroen!

Cryptomatte is another incredibly useful feature, allowing to generate object mattes while rendering. These mattes can later easily accessed by the compositor, greatly improving the compositing workflow. Here is EEVEE supporting Cryptomatte as demonstrated by Jeroen! 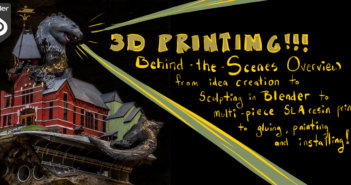 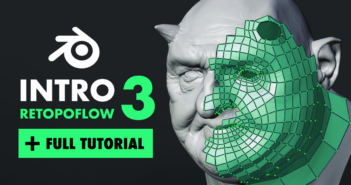