Cycles now has a Metal GPU backend, contributed by Apple. The implementation is in an early state, with Metal GPU rendering supported on Apple M1 computers running macOS Monterey. For info and feedback: https://t.co/DUIvK0DPwt #b3d #devfund

Cycles had to temporarily shed its support of some backends in order to complete its "X" transformation into the speed fiend that it is now. Thankfully, this tightening of the supported-devices-belt was short-lived thanks to the constant effort of Cycles' developers and contributors from different hardware vendors.

This latest update comes less than a month after AMD got back into the fold thanks to the addition of HIP support.

Download the latest Blender 3.1 Apple Silicon daily build below to try it out, and don't forget to leave feedback on the dedicated Devtalk thread to help with the development and fine-tuning of this feature: 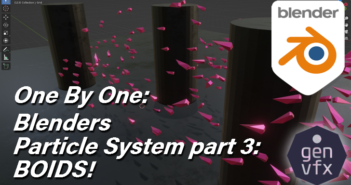 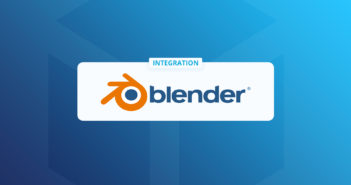