Every few weeks, an in-development patch for Blender drums up some buzz in the Blender sphere and beyond, signaling the community's interest in and anticipation for the feature. This week, the Next Manifold Event Estimation patch (or NMEE for friends), which gives cycles blazing-fast refractive caustics takes center stage.

In development by Olivier Maury, patch D13533 implements the NMEE sampling technique which enables to have very fast sharp refractive objects in the shadow of said objects. In practice, sharp refractive caustics appear only after a handful of samples, where before hundreds and thousands of samples were needed to catch a glimpse of caustics (which gave rise to a plethora of fake caustics techniques)

Still way to go to have this committed I think, developers are working on this, but impressive already.
10 samples... pic.twitter.com/6XrgfaZ1BA

This implementation adds there settings to control the creation of caustics: "Caustic Light" which is enabled on the light source(s), "Caustic Caster" which indicates which refractive object is casting caustics, and "Caustics Receiver" which indicates the surface on which the caustics well converge.

I usually don't report on patches that have not been merged with master yet, but this specific one gets a pass out of sheer coolness. That being said, keep in mind that this is still in development. and that everything I have described above is subject to change. 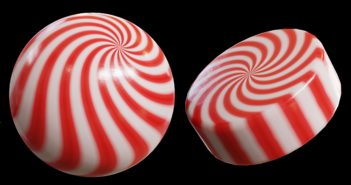 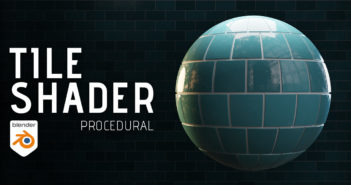 Next Article Setting up a Procedural Tile Shader