I've been programming since the early 80s with Microsoft Standard BASIC Version 4.5, and I've been using 3D applications since the early 90s as well. One of the best things I've ever bought in my life was a fully boxed retailed version of Lightwave 3D 5.6 in the mid 90s. Blender, in my opinion, is the best thing that that ever happened to all of us. It's the best application I've used in more than 36 years of being a computer programmer, graphics artist and end user. Blender, in my opinion, is the best program ever developed. Developers, thank you from the bottom of my heart for releasing your great software. Thank you.

You're blocking ads, which pay for BlenderNation. Read about other ways to support us.
Videotutorials 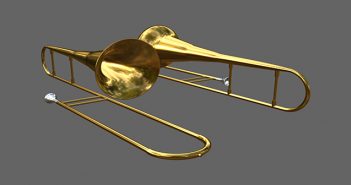 Modeling and texturing a trombone

MakeGames writes: In this tutorial, we'll learn how to model and texture a trombone. We'll… 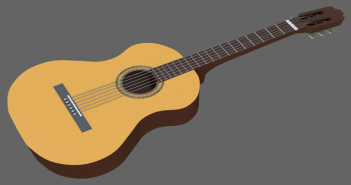 MakeGames writes: We'll be (mostly) using a [Curve Point] to model our guitar. To use… 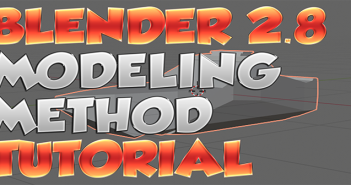 MakeGames writes: While experimenting Boolean modifiers, I came across a new method to model low…