You're blocking ads, which pay for BlenderNation. Read about other ways to support us.
Video

The Waterstrider and the Watchmaker

careldewinter writes: This I think may be my final contribution to the story of the…

careldewinter writes: This is the 5th video in my series in which I am promoting… 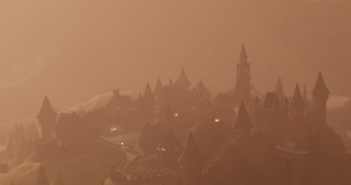 careldewinter writes: Here is a short film set in the alternate reality that I first… 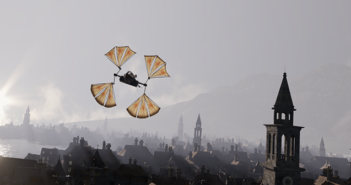 Video: The Flight Of The Dragonfly

careldewinter writes: This is the 3rd video in my series in which I am promoting…