This is the 3rd video in my series in which I am promoting the selection of music for use in role-playing video games these pieces I am hoping eventually to put up on the Unity Asset Store and possibly the unreal Engine marketplace. It is also a way of keeping myself occupied while in lockdown, so the animations tend to be a little more elaborate than they need to be. This one is called “The flight of the Dragonfly,” and is a rather literal interpretation of the phrase, ”Flying boat. As previously, this video is rendered using blender 2.82 and the Eevee render engine render time for the entire thing was about 4 hours I had hoped originally to complete it in a couple of days, but in the end it took a week. largely because I kept fixing things even though half of the things I fixed didn't need fixing! 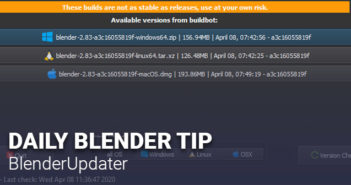 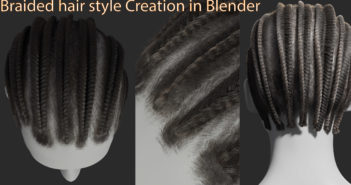