Blender 3.2 has just received a "corrective" release fixing over 70 issues and bugs. While Blender 3.2 is not an "LTS" release such as 2.83 and 2.93, or the upcoming 3.3 (all of which will be supported and updated for two years), the Blender Institute can still elect to have one or two corrective releases for "traditional" versions, a welcome burst of support.

This is a corrective release, meaning it doesn't contain new features, only fixes.

It is highly recommended for everyone currently using Blender 3.2 to upgrade, since 3.2.1 fixes several crashes and improves functionality in many areas. #b3d #DevFund pic.twitter.com/AALziQZklo

This particular corrective release comes a few short weeks after the initial 3.2 release, and fixes over 70 bugs spanning the Eevee, the VSE, GPU subdivision, and more. 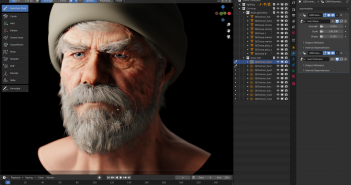 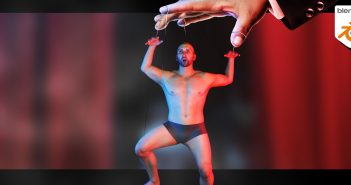