A few weeks ago, we covered the then-fledgling new hair system coming to Blender 3.3, Geometry Node's current ambitious project driven by the needs of the production of "Heist", Blender's latest Open Movie. A new post on the Blender Developers' blog by Dalai Felinto showcases the progress the Geometry Nodes dev team made until this point, and what comes next.

A new curves system, suitable for hair, will be part of the upcoming Blender 3.3 LTS. Read more and see it in action on the developers blog. https://t.co/vZYYo9jer8 #b3d #DevFund #HairCurves #GeometryNodes

The new hair system is based on curves, which on the one hand uses a set of tools to generate and groom them, and on the other allows the leveraging of the full power of Geometry Nodes for styling and manipulation. Here is Blender Studio's Andy Goralczyk demonstrating the current state of the system:

The new hair system is now part of the Blender 3.3 daily build, meaning it is accessible for testing by all. While it is already functional, it is still in its infancy, and the post by Dalai outlines what comes next for its development. Check out all the relevant links below: 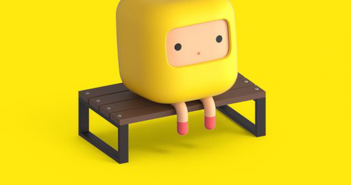 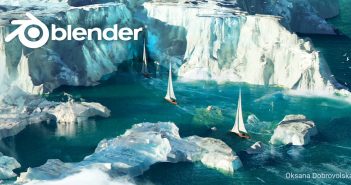