It's hard to believe that it's been less than a year since Blender's 3.0 release with the incredible pace Blender has been developing of late. That release marked a symbolic and practical milestone, ushering in a new era of open-source 3D content creation. Today, the third installment of Blender's 3.X series has been released: Blender 3.2!

Blender Foundation and the online developers community are proud to present Blender 3.2! Unleash your creativity with new rendering features, painting tools, performance improvements and so much more. ? https://t.co/qsM188t71v #b3d #DevFund

With two "Next Gen" releases under their belt, the Blender developers seem to have settled into their new development groove, once more offering an incredible release balancing bombastic new features, long-standing paper-cut fixes, and further stability and usability improvements

After being the undoubted star of the 3.0 release with its Cycles X rewrite making it one of the fastest production renderers on the market, Cycles once again steals the show by making further great leaps in functionality and performance.

One of Blender's most requested features has finally made it into this release: Light groups! Light groups are a powerful system allowing the generation of user-determined lighting passes/aovs based on light sources, which can include scene, environment, and material lights. This allows for huge flexibility at the compositing stage and unlocks one of the most important and only workflows once missing in Blender's main render engine.

A quick test showing the power of light groups: The render can be completely re-lighted in compositing, all from a single view layer.

The long-awaited and game-changing feature was a collaborative effort between many developers, notably Alex Fuller the original developer of the patch, and Lukas Stockner who polished and submitted it.

Manifold Next Event Estimation Caustics made it into this release, courtesy of developer Olivier Maury. Behind this intimidating name lies a very simple and welcome improvement: once toggled, this feature gives the ability to have very fast sharp caustics in the shadows of refractive objects, with sharp caustics appearing after a few samples where previously thousands were needed. Here are some tests I made with it in the video below:

The new shadow caustics converge much faster and have amazing viewport performance.


The viewport and render performances are impressive, and the caustics are almost immediately apparent after this new feature is toggled in the light, casting, and receiving objects. This feature has a few limitations, but further improvements are already planned.

Grease Pencil gained a new modifier as well as several new features for old ones.


The Envelope modifier unlocks all sorts of "grungy" art styles with ease by "[...]connects all points that have n points between them", as described by its developer Henrik Dick 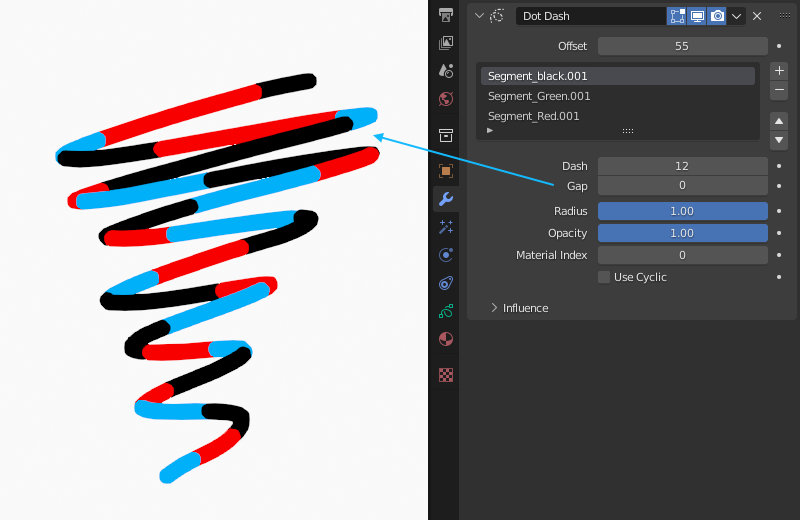 The smooth modifier gets a new option to keep the overall shape closer to the original, avoiding the strokes to shrink. 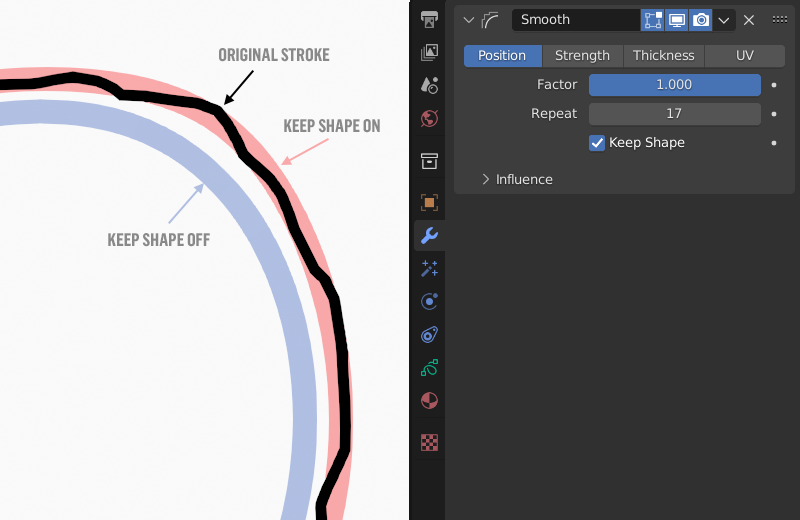 Another workflow has been unlocked in Blender in this release: Painting color attributes in vertex paint or sculpt mode using the new Sculpt Paint Tools.

A smear brush has been implemented, as well as multiple filters.

Geometry Nodes is another area of Blender that keeps getting massive new features added release after release. This is the third release after the "fields" re-write, meaning that the system is now well in place and ready to support more advanced features and nodes.

The ability to use named attributes is back for the first time after the fields re-design, bringing the best of the now-defunct attributes workflow to the intuitive fields one!

Many small usability improvements have made their way to this release making the overall experience of working with nodes better, such as improvements to the readability of links, the drop shadows of the nodes, and more.

Is it a Blender release without massive performance improvements across the board? Geometry Nodes lead the charge in this regard, with massive performance improvements for a slew of nodes and calculations. Check them out in detail on the wiki. Blender Studio's node wizard Simon Thommes has released a Geometry Nodes fundamentals course right in time with the release, it's the perfect time to jump in with the system reaching maturity.

The OBJ Importer and Exporter have been having a flurry of development around them over the past few releases: After massive performance improvements gained on OBJ Exports in Blender 3.1, the exporter is once again updated, making OBJ export time on the 3.0 splash screen 10 times faster than the previous release!  Here are some tests comparing speeds between the 3.1 and 3.2 OBJ exporters.

The OBJ Importer also got a new C++ Implementation, once again showing performance boosts in the orders of magnitudes. Here are some tests comparing the 3.1 and 3.2 OBJ Importers:

Blender 3.2 features the great new curve pen tool, which allows the direct drawing of curve and their further manipulation quickly and intuitively. This tool is at the heart of the plethora of great geometry node setups, where the initial drawing of the curve is done using the new Curve Pen Tool.

In my discussions with Blender TDs, this is one of their favorite additions/papercuts solved of the release: When trying to apply a modifier to a multi-user data object users can choose to make it single user, instead of failing to apply.

The legacy proxy system has been completely deprecated, existing proxies will be converted to overrides automatically as best as possible.

Vertex Colors have been refactored into generic color attributes.

Check out the official 3.2 overview over on the Blender.org website, Pablo Vazquez always goes above and beyond with the design to show what the latest Blender has to offer. Now, time to download Blender 3.2 and put all of these new features to the test. Happy Blending! 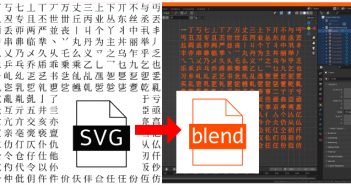 Previous ArticleSVG files are convenient files for both letters and shapes [$] 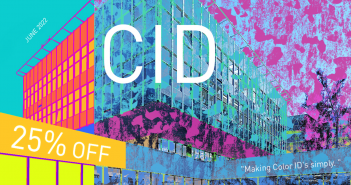