Hey Blendernation! The “Horde” add-on is a powerful tool that allows filmmakers and 3d Artists to add customizable crowd systems to the scene with several clicks! With its assets and intuitive user interface menu, it provides the ability to add various controllable human crowds through its geometry nodes and boid particle systems with animated 3d characters attached! The Horde add-on for Blender 3d is a great tool for creating crowds of various forms for 3d and live action VFX! You can now create crowd systems for your live-action films and 3d art within minutes!

I am a cinematographer based in Los Angeles. I have been using Blender for many years now in creating basic 3d VFX for films. I am one of the creator's of an asset based add-on for blender called LightArchitect (www.lightarchitectaddon.com) that allows pre-visualization of Industry Level lighting and camerawork inside of Blender. 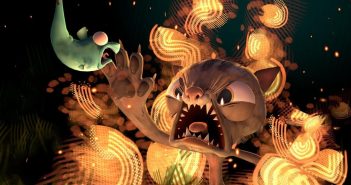 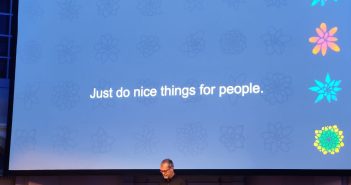