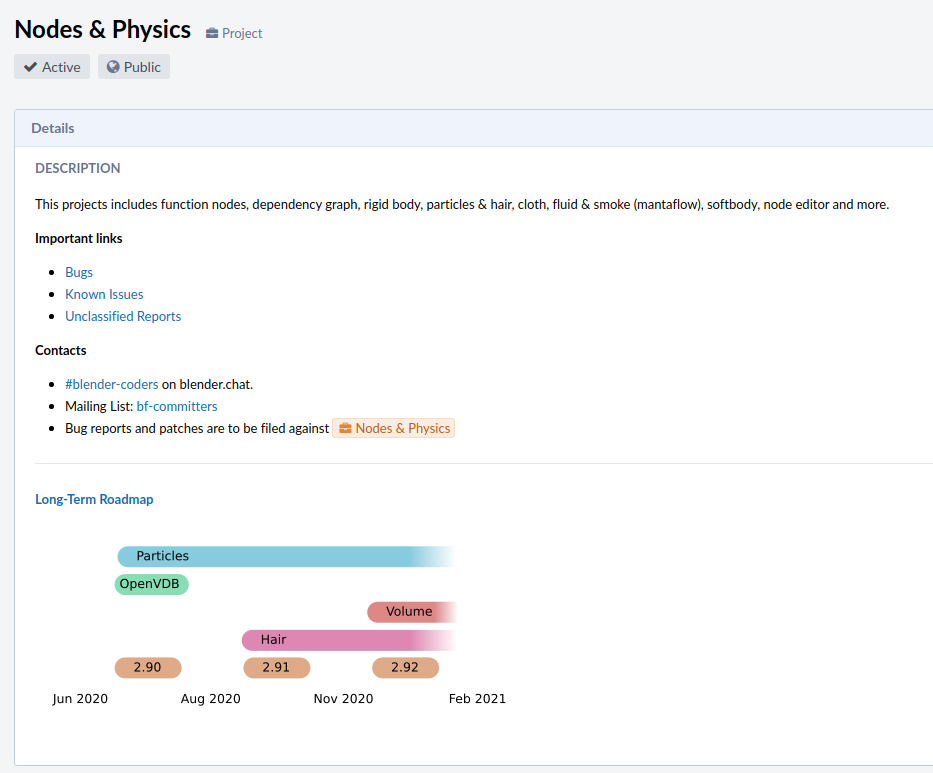 In a nutshell the changes are:

Dalai  will work with the other module owners to get them all up to date and the roadmap.

Peter Klimenko (PeterK): Adding support for the OpenXR action system to blender and using it to implement VR controls in Blender

We are still missing the one-line project introduction by Sriharsha (Sriharsha), Sam (samkottler) and Matt (mattoverby).

Blender is looking to hire UI/UX designer as well a manager with experience in open source community manager. To be posted on bf-committers . 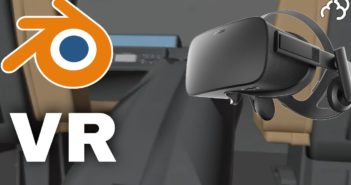