I found some time to update some research of 2018 with the latest Blender 2.82 Alpha from today.

(A lot of) Blender artists maybe still using 2.79 and they are used to set higher tiles for faster GPU rendering. Usually by using the Auto Tile Size addon. This is still necessary in 2.79b for optimized GPU rendering.

But in the 2.80 official release and the 2.81 Beta / 2.82 Alpha daily builds there are significant improvements to support optimized hybrid rendering with CPU and GPU. The dev team has been working on multiple CPU/GPU support for single tiles with the goal that tiling doesn't matter anymore. This means you can use 16x16 for any case. This makes sense of course.

I revisited my 2018 comparison I created with Mecabricks a LEGO® scene with 25,999 LEGO parts and 40,825,145 faces using the principled shader with SSS and textures like scratches and fingerprints. Loading and rendering the scene in 2.82 Alpha works without issues like intended. I never experienced a software that extreme downward and upward compatible.

The comparison shows that rendering at 64x64 is the fastest GPU only method in this specific scene. 16x16 is faster than 256x256.

I am a creative and 3D pioneer inspired by the shorts of John Lassetter in the 80th. It all started with the legendary Amiga 1000. I have a strong experience in animation and compositing. As the founder and president of Virtual Republic I am very experienced with strategical, financial and personnel management since 2002. I understand the advertisement and film business very well and the needs of my clients. Since 2017 I am codean for Digital Film Design and a professor for Animation/VFX at the Mediadesign University in Duesseldorf, Germany. Short summary: I am an open-minded all-in-one professional with a strong background and experience. 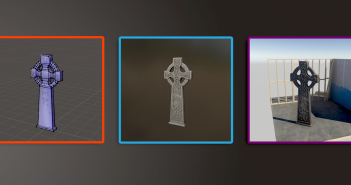 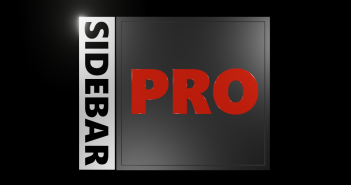