With the feature list for the next stable version of Blender now locked, we investigate the new tools you can expect when Blender 2.81 ships in November. Over the course of a week-long series of stories, we will preview the main features, continuing today with the sculpting brushes.

A recent addition to the stable release from the experimental Sculpt branch, Blender 2.81 features three new sculpting brushes. The most familiar will be Draw Sharp, which works in a similar way to the existing Draw brush, moving the vertices of a mesh in or out from its surface, but creates strokes with crisper edges, making it useful for sculpting details like wrinkles in skin or folds in cloth.

Once you have sculpted a character, the new Pose brush makes it possible to reposition its body and limbs as if they were mounted on a physical armature. The pivot point for the rotation is calculated automatically, based on the topology of the model, and the radius setting for the brush.

But perhaps the most eye-catching of the new brushes is Elastic Deform, which makes it possible to grab a model and twist it into crazy shapes. It's the latest feature in Blender to be based on Pixar research, in the shape of work done for Finding Dory to create grab, pinch and twist brushes that preserve the volume and proportions of a character's body better than conventional sculpting tools.

Stay tuned throughout the rest of the week for bite-sized previews of other features, including updates to the Eevee and Cycles render engines, and a host of time-saving smaller additions. 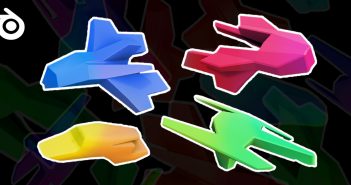 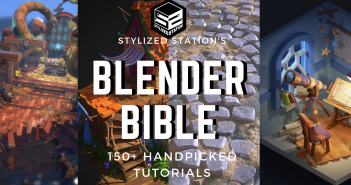