A couple of weeks ago we launched the Pirl Charger on Kickstarter. Blender was used extensively in the development, both as previs and to model prototype parts for 3D printing.

As we closed in on the final case appearance, we had to design parts around the electronic components. By the end we had constructed the entire interior of the product in Blender. (attached 1456x672 image).

Electronic components not only had to be modeled in full, but the soldering "fillets" were modeled as well. The PCB geometry was exported from Eagle CAD and used to create a shader where the traces are visibly thicker than the substrate.

You can see more information about the design process here and here.

And, if you like, you can pre-order one here. 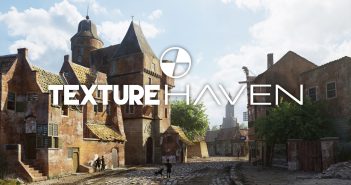 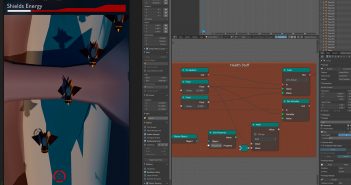