The recent release of Armory 3D is making a significant amount of Blender users to try game development. It works inside Blender and will enable you to export interactive 3d as mobile apps.

If you want to learn some of the features of Armory 3D, you will find several examples in this directory of small Armory 3D demos.

But, wouldn’t it be great to have a complete game with source files to open, study and see all the logic (Nodes)?

That is what you will find in the ACXT3R - The Armory community shooter . An idea that appeared at the Armory 3D forums last years.

If you are looking to get a complete example of game development with Armory 3D, the project is an invaluable resource. There are even some videos explaining the logic.

The source files are in a Google Drive shared folder. 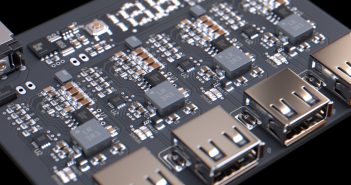 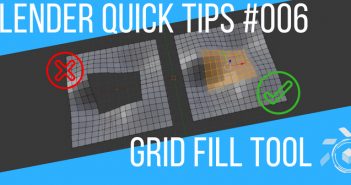