Joel's new add-on adds onion skinning support to Blender, making it easy to see past and present frames of your animation.

You may be familiar with the term onion skinning, a traditional animation technique that enables the animator to see previous drawings through the page while drawing a frame. The effect is so essential to an efficient hand-drawn animation workflow that the majority of digital 2D and 2.5D animation packages include onion skinning features natively.

Which, you know, makes total sense. Having a visual reference for previous or later frames, the animator can make informed decisions while toiling away on the current frame. As Jim Gaffigan says, "It's so simple."

3D animation applications are often the exception. 3D applications generally forgo robust onion skinning features and animators are expected by their applications to animate 'in the blind.' 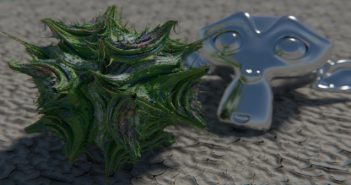 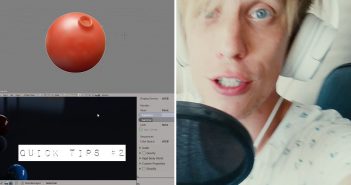 Next Article 18 Quick Tips for Blender and Cycles (#2)