RememberAlbin Merle's Car Crash breakdown and tutorials? He's back with a fantastic plane crash simulation, all done in Blender!

I finally finished the comp of my crash plane scene. The purpose of this test was to learn and improve my knowledge of the awesome Blender fracture modifier build.

So here the result of several bake for each part of the scene to get this result. There is still some stuff which can be refined but i hd to stop there. If not i would refine and re simulate find till the end of times.
This scene was rendered renderer in cycles. I renderer each layer separately by moving animated vegetation, environment, the plane and FX sim on different layer. Thanks to the render layer system my render times were pretty decent in 1920*1080. Took something like a night to render each render layer but some of them were quicker.

I hope you'll like it, if you have any questions feel free to ask, i'll do my best to answer them.
If this scene interest you, you can find several WIP of this shot on my youtube channel. 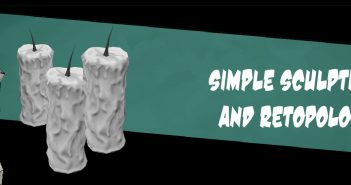 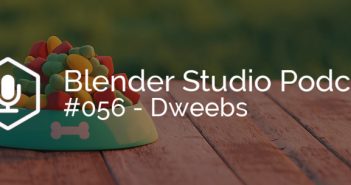