The PBR Uber-Shader makes it quick easy to get photorealistic results in Cycles under any lighting condition, and to use metal/rough texture sets from popular suites like Substance, Quixel, and 3D Coat. It's been 9 months since I released the first version of the shader on the Blender Market, back in February, and a lot has changed since then. Version 1.8 released in time for BFCON16, and to go along with it, I made an updated demo video going over all the features and controls of the shader system.

My name is Jeffrey Hepburn- I'm a filmmaker, graphic designer, 3D Artist, and programmer. I'm a Microsoft Certified Professional & Technology Associate, certified in Photoshop and Premiere Pro, and proficient in After Effects, Blender 3D, Allegorithmic's Substance Live, Audition, and Illustrator. I've been working with Blender for over 6 years, and I specialise in hard-surface modelling, PBR texturing, and the Cycles node editor. 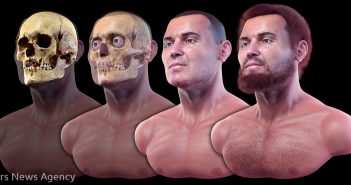 Previous ArticleFace of a Czech “vampire” is reconstructed with Blender 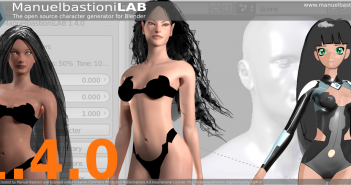