Mario is no longer the gawky plumber in Albron's version :)

As Super Mario is celebrating his 30th anniversary and for the release of Super Mario Maker, I thought I should do a little something, a little homage to the famous plumber.

So here's an image I just finished.

The pose is done in Zbrush but all the rest is modelled in Blender.
Rendered with Cycles. 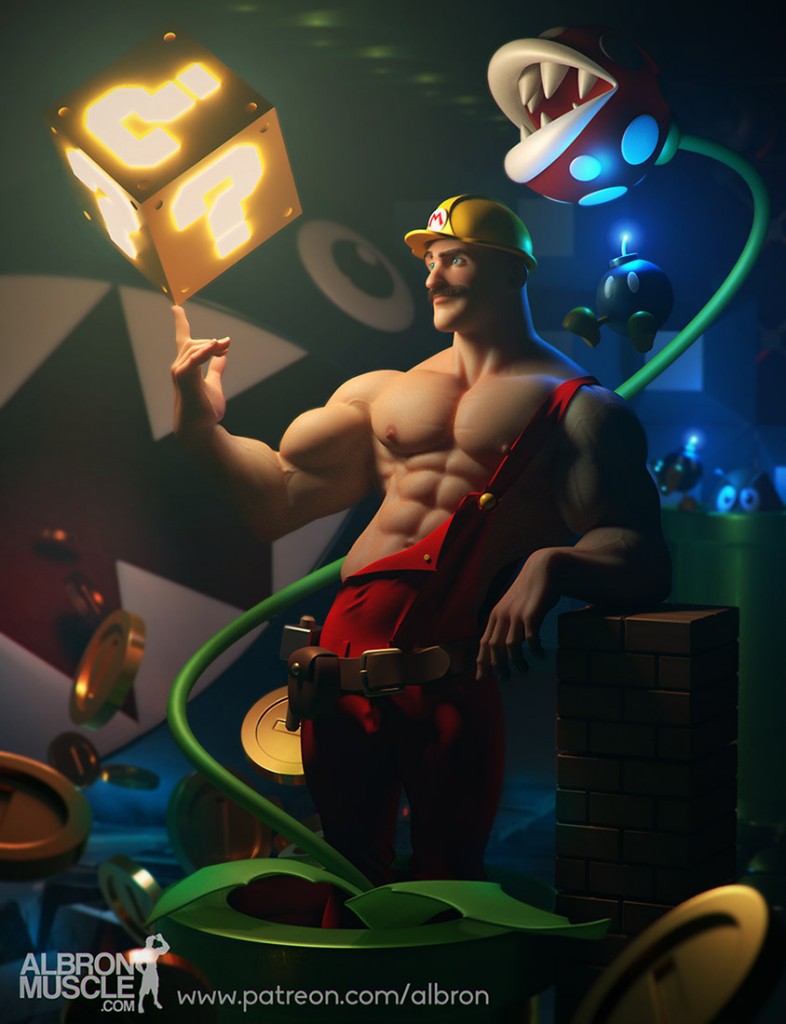 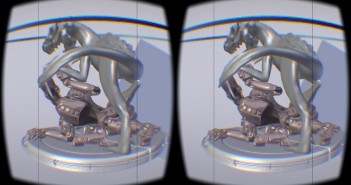 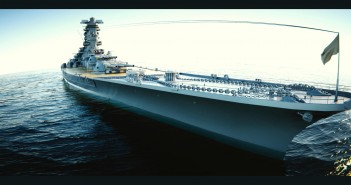