Dalai Felinto shares his thoughts on integrating VR in Blender. It's a fairly technical article, be warned :)

The buzz about VR (Virtual Reality) is far from over. And just as with regular stereo 3D movie pipelines, we want to work in VR as soon as possible.

That doesn’t mean necessarily to sculpt, animate, grease-pencil all in VR. But we should at least have a quick way to preview our work in VR – before, after, and during every single of those steps.

At some point we may want special interactions when exploring the scene in VR, but for the scope of this post I will stick to exploring a way to toggle in and out of VR mode. 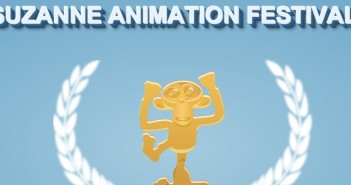 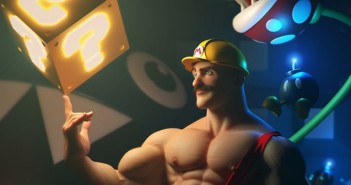