Darrin Lile is an animator, developer, and Blender Foundation Certified Trainer teaching courses in computer animation and game development. He received Bachelor’s and Master’s degrees in Film and Media Studies from the University of Kansas and has worked as an animator, a producer of educational films, a sound editor for film and television, and as a computer security analyst. 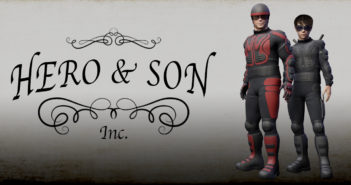 Darrin Lile writes: Hi Everyone! I've been trying to find an efficient process to create… 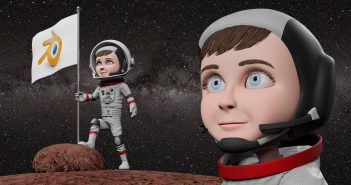 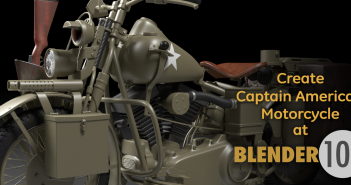 Darrin Lile writes: We have a new course at Blender101.com! Learn to create Captain America’s…