We just released a new update for our distributed or network rendering addon for Blender. The new release, V0.6.0, is quite special since it finally deals with some major drawbacks of the addon that have been highlighted in community feedback, including speed in animation and single frame rendering.

The word from our early adopter supporters is that the update is several times faster out of the box with no need to fiddle with manual load balancing. One user reported an eevee render that used to run in about 2 hours reduced to 30 mins with four computers. Frame times were between 3 and 25 seconds.

This is significant since eevee usually has a large portion of the total render time taken up by setup compared to the draw time, and so with our old load balancing algorithm, eevee rendering with crowdrender was usually slower.

Another user reported a massive speed up on an animation rendered with cycles, going from 7 minutes a frame on our V0.4.5 release, to just 90 seconds a frame with V0.6.0.

Now we’ve implemented frame splitting for animation rendering, each computer renders a complete frame independently of the other computers, which has resulted in much better results.

We’ve also fixed an issue that stopped Blender’s Autosave from working. The addon also uses drastically less disk space since each tile or frame that is rendered is immediately deleted once Blender has processed it and output the final image.

If you’d like to try our free version, its available here. You’ll need to sign up to our website to download it, this is free. V0.6.0 can be accessed by supporting our dev fund/crowdfunding campaign, you can do that from the download page :) 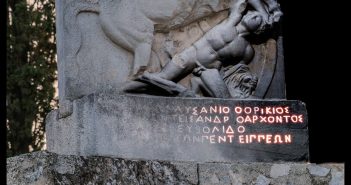 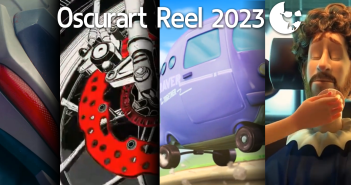