3Dystopia uses Blender to (partially) reconstruct the Greek inscription on a statue.

Initially meant to be a simple scan cleaning, I had the idea to try something new with this one. I would not say this is a real tutorial, only what came to my mind on the moment I did this. I hope it might be useful for anyone willing to experiment this on historic places and objects.

I am currently working on creating 3D scans of historic objects from Athens and other places in Greece.

In its broad outlines, the story is well known. On a day in early summer, 394 B.C.E., on a coastal plain where the Nemea River flows into the Corinthian Gulf, the Spartans and their allies met a combined force of Boeotians and their allies (Athenians, Argives, Euboeans, and Corinthians), turned the Athenian flank, and routed them all by nightfall. Fought in the second campaign season of the Corinthian War (395-386), the Battle of the Nemea River was at the time the largest battle that had ever been fought between Greeks, with some 20,000 hoplites on each side. The Spartan alliance is said to have suffered 1,100 dead (the Spartans themselves only eight), while the opposing coalition lost 2,800. It is impossible to know how many of those 2,800 were Athenians, but among their number was, very likely, a 20-year-old horseman from the tribe of Akamantis named Dexileos. 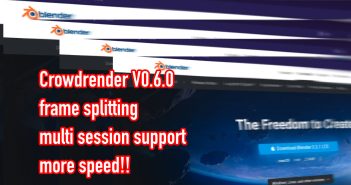