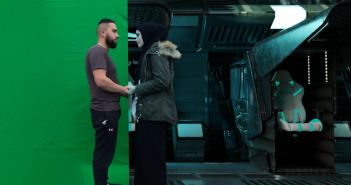 Previous ArticleThe After World: Behind the Scenes of Episode 05 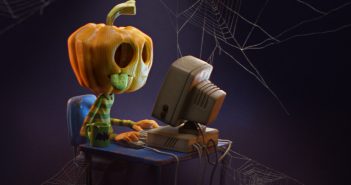