Blender 3.3 LTS was released just over a week ago, and among the dozens of new features, Cycles now boasts Intel Arc GPU support via Intel's OneAPI.

Learn more about its implementation and what's next. https://t.co/abytLKvvv6 #b3d @IntelGraphics

An article just posted on the Blender Developers' blog goes into more details: Blender 3.3 now supports Intel's new Arc GPU using their oneAPI rendering device, a CPU-GPU hardware-agnostic framework that could later be extended to support more hardware vendors. This implementation has been demoed at this year's SIGGRAPH booth, see it in action in the video below:

Intel is no stranger to collaborating with Blender's development, with elements such as Intel's Embree and Open Image Denoiser being implemented into Blender and maintained as part of the flagship tool offering for a while now.

Learn more about it on the links below: 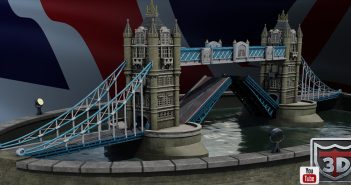 Previous ArticleHow to Make a London Bridge in Blender and Unreal 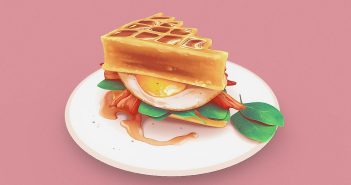 Next Article The Best Blender Art on Sketchfab: 2022, Week 38