It's hard to believe that it's been less than a year since Blender's 3.0 release with the incredible pace Blender has been developing over the past couple of years. That release marked a symbolic and practical milestone, ushering in a new era of open-source 3D content creation. Today marks another milestone: the first LTS version of Blender's 3.X series has been released: Blender 3.3 LTS!

? Blender Foundation and the online developers community are proud to present Blender 3.3 LTS!

? The first long-term support release of the 3.x series brings a ton of new features and improvements all over the board.

With three "Next Gen" releases under their belt, the Blender developers seem to have settled into their new development groove, once more offering an incredible release balancing bombastic new features, long-standing paper-cut fixes, and further stability and usability improvements. This is also an LTS release, which will be supported for 2 years at least with bug fixes, making it a perfect candidate for studios with long-haul producitons to adopt.

Grease Pencil continues its invasion of the world's 2D pipelines, with its latest conquest being the renowned SPA studios, now adopting GP for its latest feature film. This doesn't mean that the Grease Pencil development team is sitting on their laurels and enjoying the success, far from it, with Grease Pencil's toolset growing ever stronger with this release:

A line in the sand

On top of performance improvements, Line Art gets a ton of new functionality when it comes to intersection and light/shadow calculations: 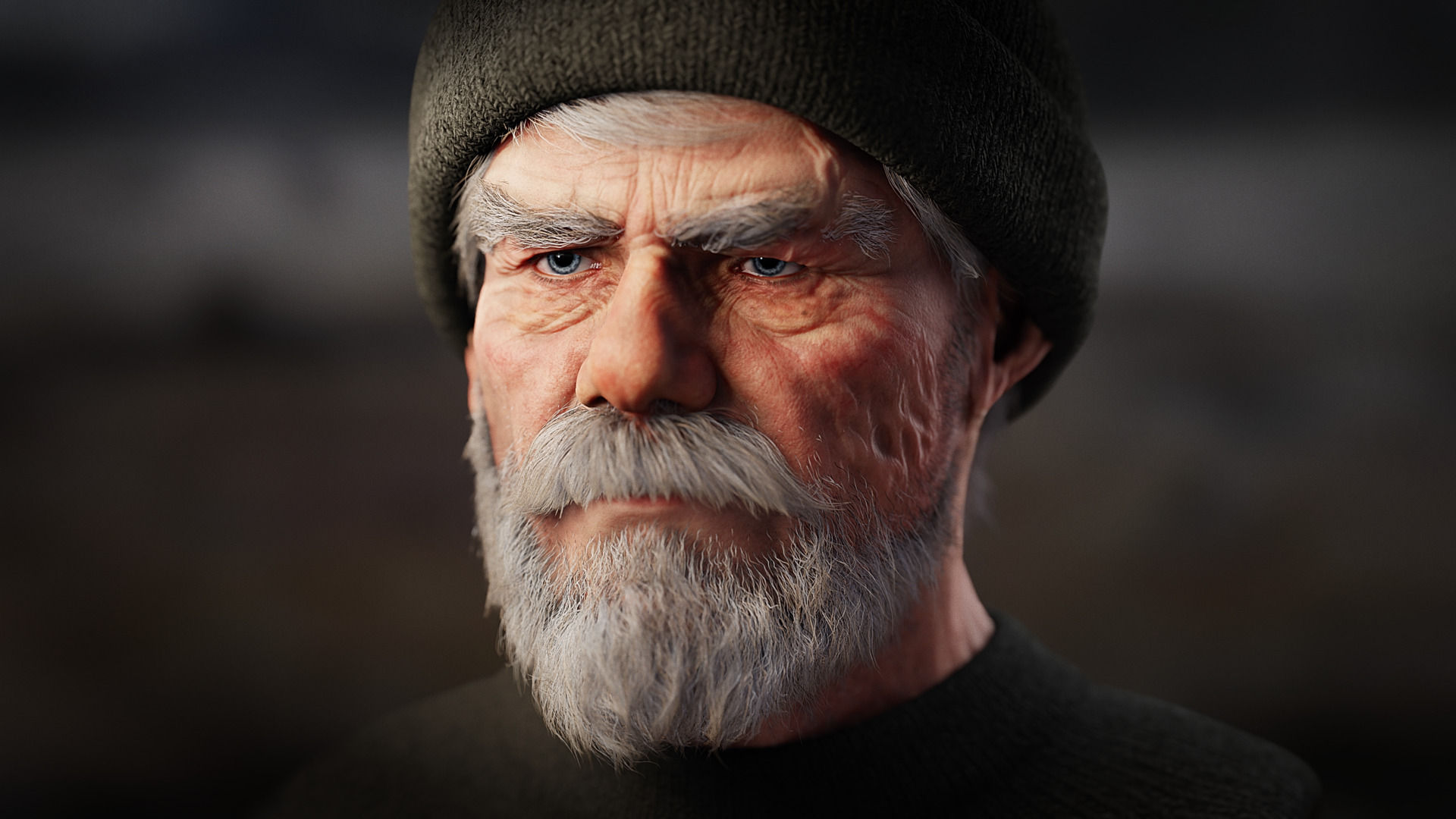 The new hair system provides the interactivity of a customized sculpt mode with the generative power of geometry nodes, which when combined with the real-time renderer Eevee unlocks a new level of interactivity for grooming and all kinds of grooming styles.

Geometry nodes is more featured fill than ever and keeps gaining functionality release after release, with this one being no exception. Along the dozen or so of new nodes and performance improvements, three nodes stand out for me as enablers of new workflows.

The new Volume Cube Primitive unlocks all kinds of mesh deformation and manipulation possibilities within geometry nodes, being particularly well suited for use with 3D textures, fractals, and more.

Lights (and nodes) will guide you home

The shortest path node is perfect for simulating interactive or "smart" behavior, and is great for procedurally generating all kinds of biological structures and phenomena.

#geometryndoes testing out some curvature rules for roads. Warning signs before corners, turn signs during corners, railings on outer curves and also the texture decals change in curves. All of it is calculated from the shortest path begin curve. #b3d #procedural pic.twitter.com/zxe6elCoOA

UV Never Seen This Before

At long last, UV Nodes are available in Geometry Nodes allowing us to procedurally deal with generating and packing UVS right from the node tree!

This allows creating of anunwarped texture from a billboard from footage. The intent is to allow this image to be touched up and re-projected back to the footage with the modifications applied.The video below shows the magic in action:

Even More Performance Improvements for I/O

Blender's Optimizer in Chief Aras Pranckevicius is taking no hostages, continuing on his I/O optimizing spree which he started tackling a few months ago (and which ultimately saw the OBJ exporters and importers getting orders of magnitude faster), this time improving the performance of importing USD, Alembic, OBJ files with massive amounts of objects. Importing a production USD scene with 260 thousand objects went from 3.5 hours down to 1.5 minutes.

The main focus of this release is to improve the usability of Library Overrides, in particular the UI/UX. Library overrides now have their own sub-menu, with only three main operations (make, reset and clear). This is exposed consistently in all three places where the user can control library overrides (the Outliner, the 3D Viewport for objects, and the ID selection widget in e.g. the Properties editor).

Check out the official 3.3 overview over on the Blender.org website, Pablo Vazquez always goes above and beyond with the design to show what the latest Blender has to offer. Now, time to download Blender 3.3 and put all of these new features to the test. Happy Blending! 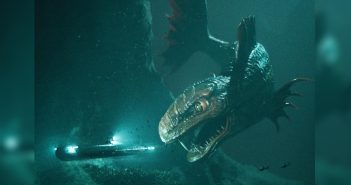 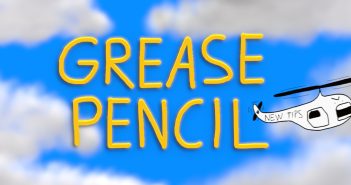