The Award winning SPA studios based in Spain, known for their work on animated feature film heavy hitters such as "Klaus" and "Despicable Me", are looking to hire Blender TAs and TDs to work on their upcoming feature film which will use Blender!

The reputable SPA Studios in Spain, known from work on films such as “Despicable Me”, “Smallfoot”, “Rio” and “Klaus”, is going to use Blender on their next movie! They're hiring: https://t.co/wwlULDzQZO #b3d

This is another sign of the changing times, the maturing of Blender and the industry embracing it as an inescapable powerhouse that has earned its place in "professional" pipelines.

Check out the job offers on the link below. 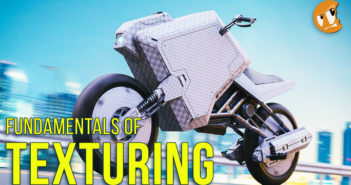 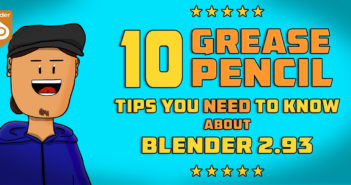 Next Article 10 Grease Pencil tips you NEED to know about Blender 2.93