In this 3 part tutorial series, we will create this Magical Mushroom animation in Blender Eevee.

I am a 3d Artist and YouTuber. Check out my YouTube channel for Blender Tutorials: https://www.youtube.com/c/RyanKingArt 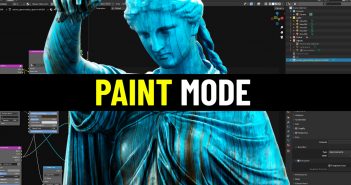