In this video, we’re going to be looking through a post by Julien Kaspar on the Blender DevTalk website regarding the upcoming paint mode for Blender. The post outlines the current design plan and offers a series of open questions which will be a good opportunity to provide feedback.

Thanks for watching and have a great day!

3D Artist, YouTuber and Software Developer. I run a education/entertainment YouTube channel with a focus on 3D and mixed-media artwork. 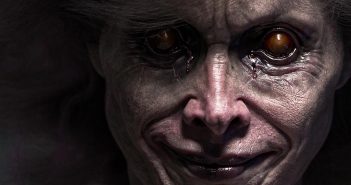 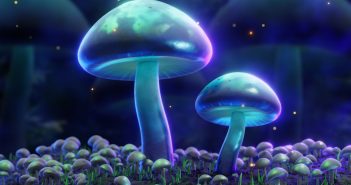