The idea behind this was to give geometry nodes a level blockout, and have it spit out fairly complete level art. As a solo dev I want to optimise my time as much as possible or I'll never get my game done.

Originally, all of the bricks and stones and so on were procedural, but I've since swapped these out with game assets that I sculpted in blender and projected onto their low poly versions and textured in Substance Painter. Was a bit of a battle to finally everything into Unity with UVs intact, but I recently found the Convert Attribute to UV Map button which solved that problem and filled me with joy.

I have the ability to mask off sections of the castle to prevent parapets from being spawned, and to change the brick colour. This both gives players a gentle nudge in the right direction, and clears the way from obstacles, so they don't get lost and can platform more smoothly.

Next steps are to build on the tool to add different style castles for extra visual variety from level to level.

I'm a 3D Artist and Game Developer from Sydney, Australia. I've been using Blender professionally for about a decade and am currently working on a game for Nintendo Switch and PC. Follow me on Twitter @markybola to keep up with development! 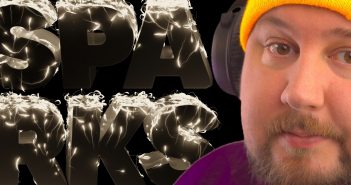 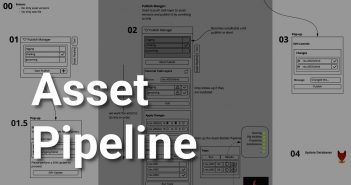