It feels like only yesterday that the 3.0 milestone was reached, but Blender marches ever-on, carried by its developers and community to new heights. Blender 3.1 has just been released bringing with it a slew of new features and functionality.

Using the 3.0 release as a launching pad, this version rounds the rough edges on some of the previously introduced new features, and introduces others into the mix, striking a balance between feature reinforcement and the cutting edge.

Geometry Nodes received a major overhaul for the 3.0 release: "Fields", bringing the powerful new system closer to its shading and compositing counterparts. Geometry nodes gained wide adoption among the Blender community and beyond thanks to its accessibility and power, and this legion of new users will be happy to know that this release marks a new leap for the system.

This performance boost was of course paired with an impressive 19 new nodes. unlocking new workflows and further extending Geometry Node's tool-set and potential.

All of the new geometry nodes added in Blender 3.1

Some of the standout new nodes are the Extrude Mesh, Accumulate Field, Face Area, Merge by distance and more. Check out the complete list of new nodes and the functionality they bring in the release notes.

Cycles now can directly render point cloud objects as spheres, where before mesh spheres had to be instanced manually. This means Cycles is now capable of handling huge point cloud datasets, with the example above containing more than 60 million points.

Cycles now has a Metal backend which was contributed by Apple, meaning that it can now make use of the M1 GPU for higher performance when rendering. Performance optimization are still in progress, and further improvement and support is in the works.

Grease Pencil is taking over the 2D animation industry by storm, thanks to the diligent efforts of the Grease Pencil team, and an unrelenting development pace over the past few years. 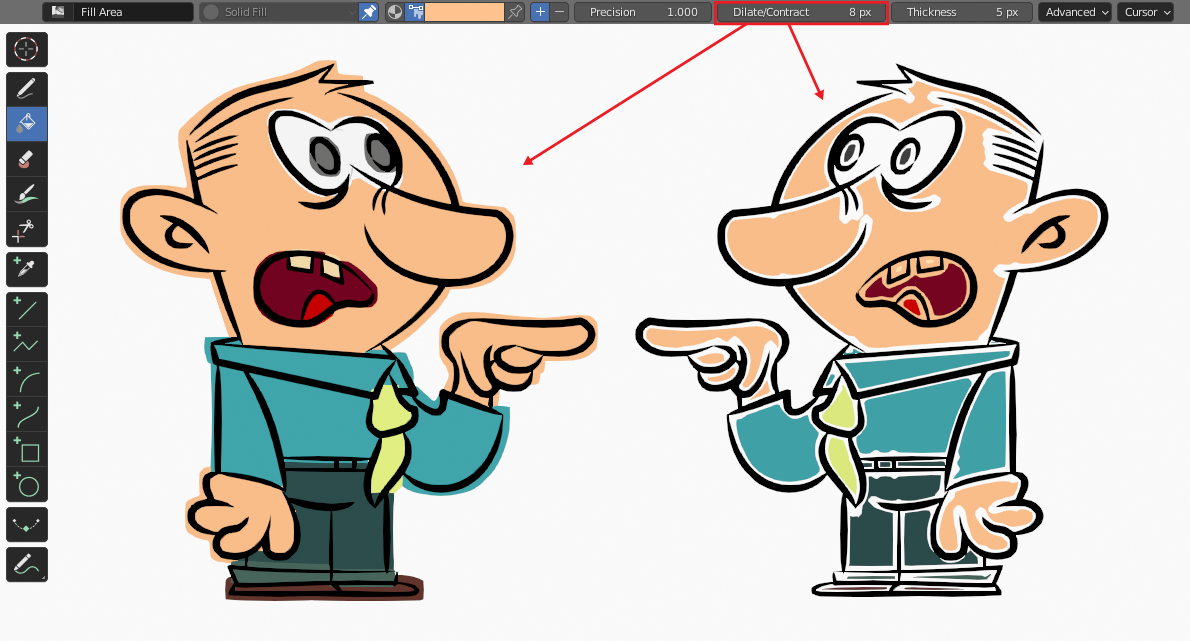 The new fill tool gains the ability to contract the filled area, creating a gap with the stroke perimeter, an option unlocking new possible stles.

Grease Pencil now has its own version of the shrinkwrap modifier, allowing GP objects to be shrinkwrapped on meshes.

The Length modifier now has a randomize option.

The animation side of Blender is alive and kicking, where development has been picking up pace over the past couple of releases, with more yet to come!

The video above by Sybren Stüvel demonstrates his new add-on which now comes with Blender, the Copy Global Transform add-on. As the name suggests it allows the copying of the world-space coordinates of any bone or object to any other bone and object.

The graph editor gets two new editors similar to the ones the pose mode just got in 3.0: The new Breakdown and Blend to Neighbor operators allow for the modification of selected keys based on the surrounding keys

This video by Pablo Vazquez shows the new GPU Subdivision in action: Given that the subdivision modifier is the last one in the modifier stack, it can now be calculated on GPU, giving performance increases of up to 30X in some cases!

All the nodes editor now supports drag and drop search functionality, with the proposed nodes being context-aware and matching the node-socket type.

The OBJ exporter was re-written in C++, giving massive performance increases across the board. Work is ongoing on the exporter, with further performance boosts having already made it into the upcoming 3.2 release.

The image editor can now handle massive images, with the example above showing it displaying a 52k image with ease.

Check out the official 3.1 overview over on the Blender.org website, Pablo Vazquez always goes above and beyond with the design to show what the latest Blender has to offer. Now, time to download Blender 3.1 and put all of these new features to the test. Happy Blending! 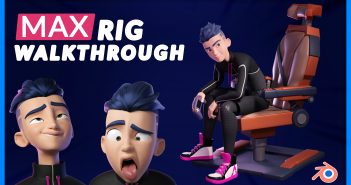 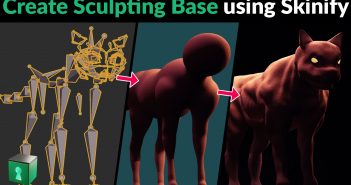