I'm Kade, an Indie Unreal Engine Game Developer and Blender 3d Artist since 2011 behind Skywolf Game Studios. Blender has always been the little guy, however, in recent versions as of 2.8 it's becoming more of the Industry Standard. One Feature I noticed not many know about is a secret weapon to solve strange bone orientations when attempting to import Rigs from outside of blender into it such as from Unreal resulting in a rather strange sideways bone appearance that could mess up everything taking hours to fix. Blender has a quick and easy secret weapon to fix this issue using the an Option hidden at the bottom right of the FBX File during Import. 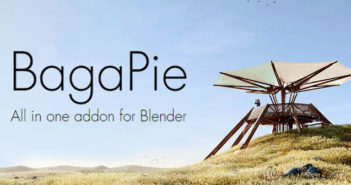 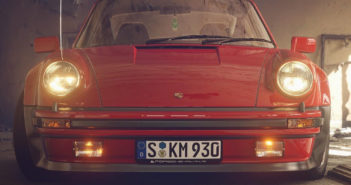