WARNING! If you are using the lite version of To-Do task Manager we recommend using any one of the version concurrently.

New documentation and stable release will land - hopefully - before the release of Blender 3.0 !

Some features have moved from the lite version for the uniqueness of this plugin, and we will include them on request.

One limitation currently is you can only set reminder for one hour.

In addition to that, we have planned other updates in the upcoming weeks. So if you like to test the plugin, buy it, test it and give feedback, we can make it better.

I am Founder and Developer at DreamArt Studios. I have Started using blender for about 2 years and have developed some useful addons to increase the workflow. 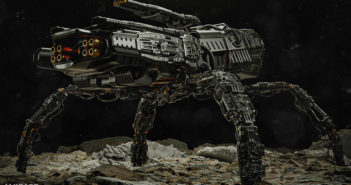 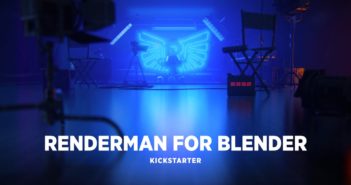