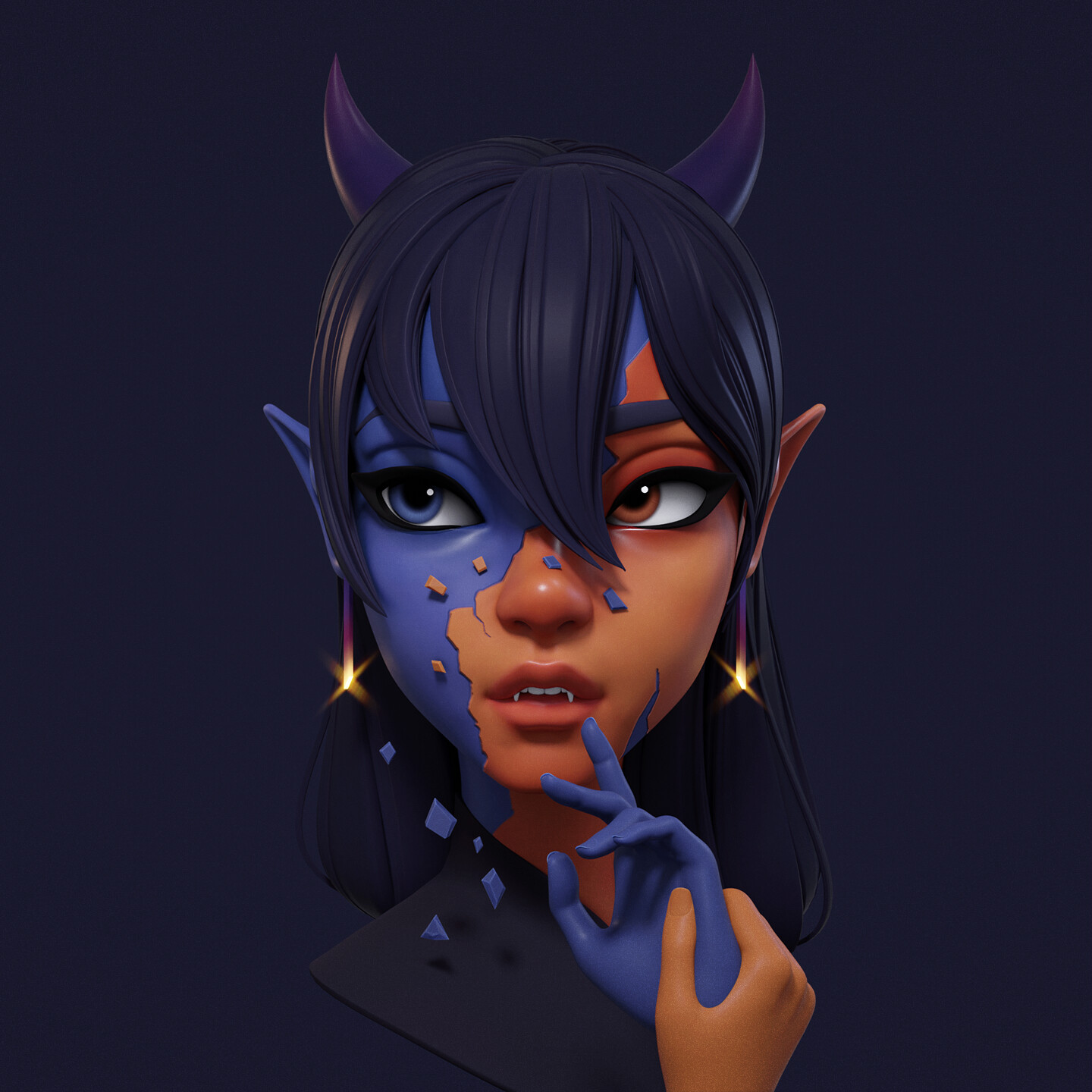 Starting up today's roster of modelling masterworks is Danny Mac's "Pandora", a mesmerizing stylized character bust done entirely in Blender. Danny Mac is a well known and much-beloved member of the Blender community, thanks to the wealth of educational content available on his youtube channel. This artwork itself is accompanied by a video outlining the process of making it and can be found below. Check out his Artstation post for more clay renders of this piece and more. 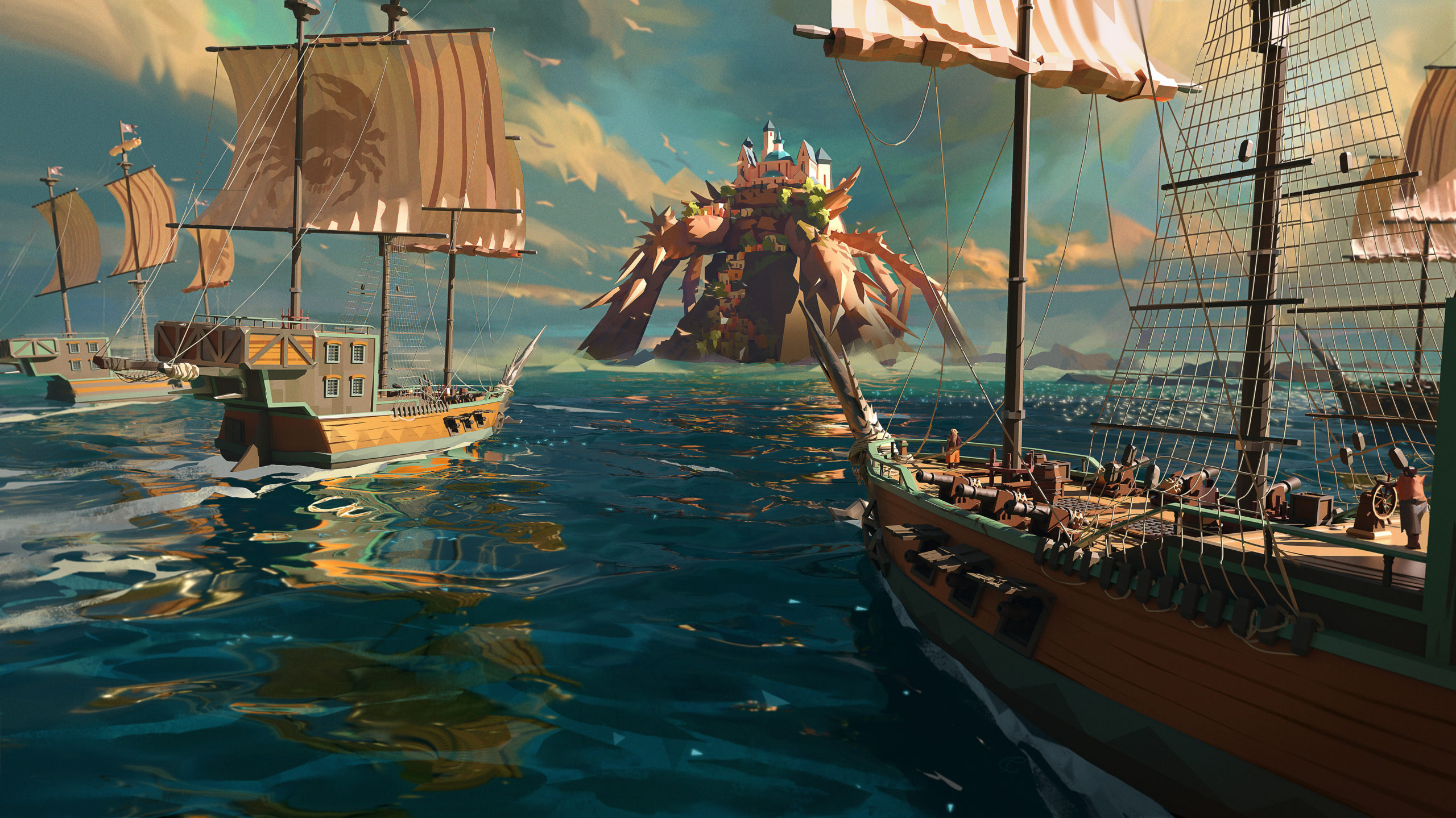 Next up is P Torinno's "Salt Tears" an environment piece shining by its use of colors and by the artist's great modeling work on the ships and the island in the distance. The island's topology is stylized to perfectly match the illustration look the artist was aiming for, with them painting over the 3D render to finish up the scene. Check out their Arstation post for a behind-the-scenes look at the color explorations and concept art behind the work, as well as a closer look at the models. 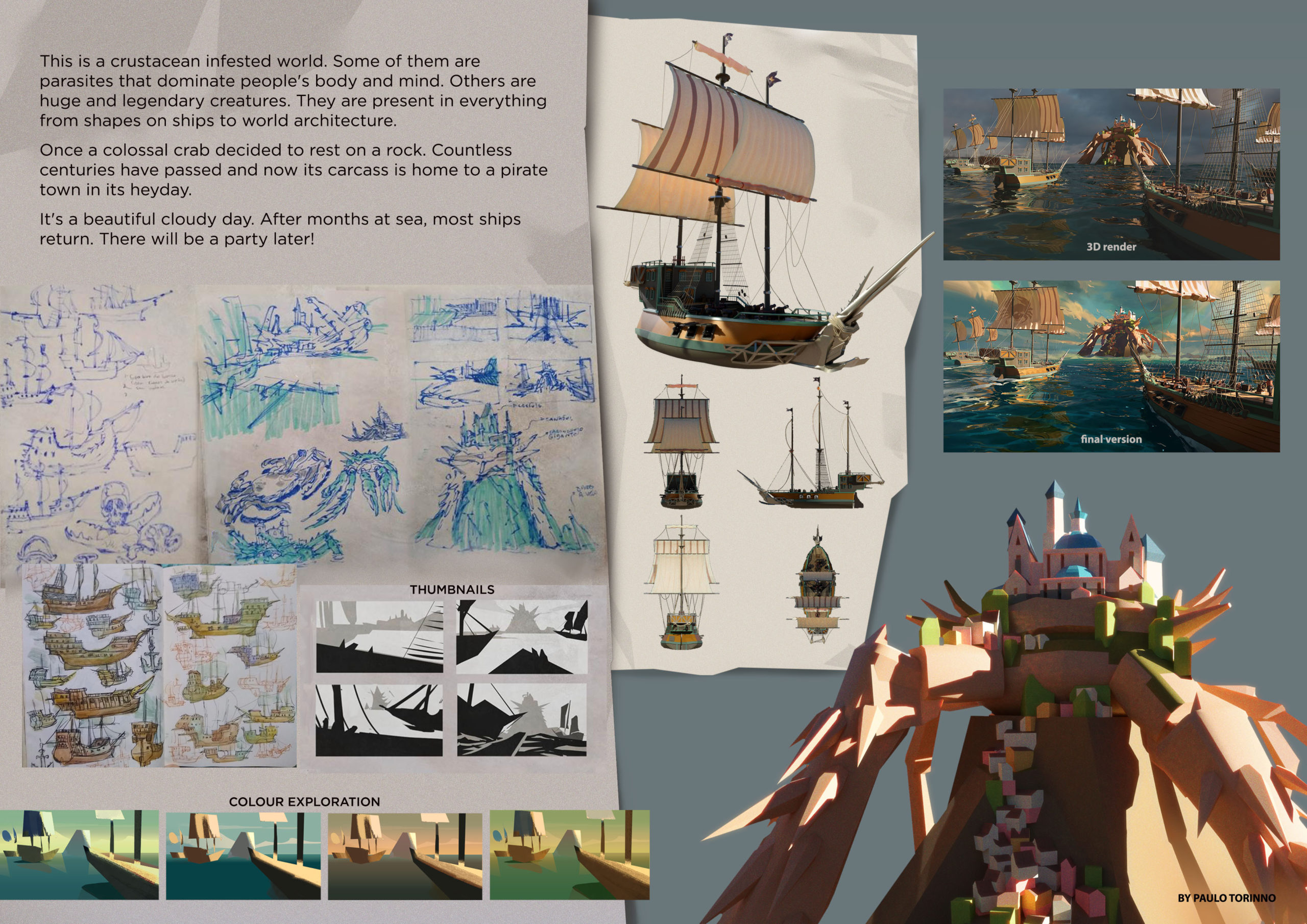 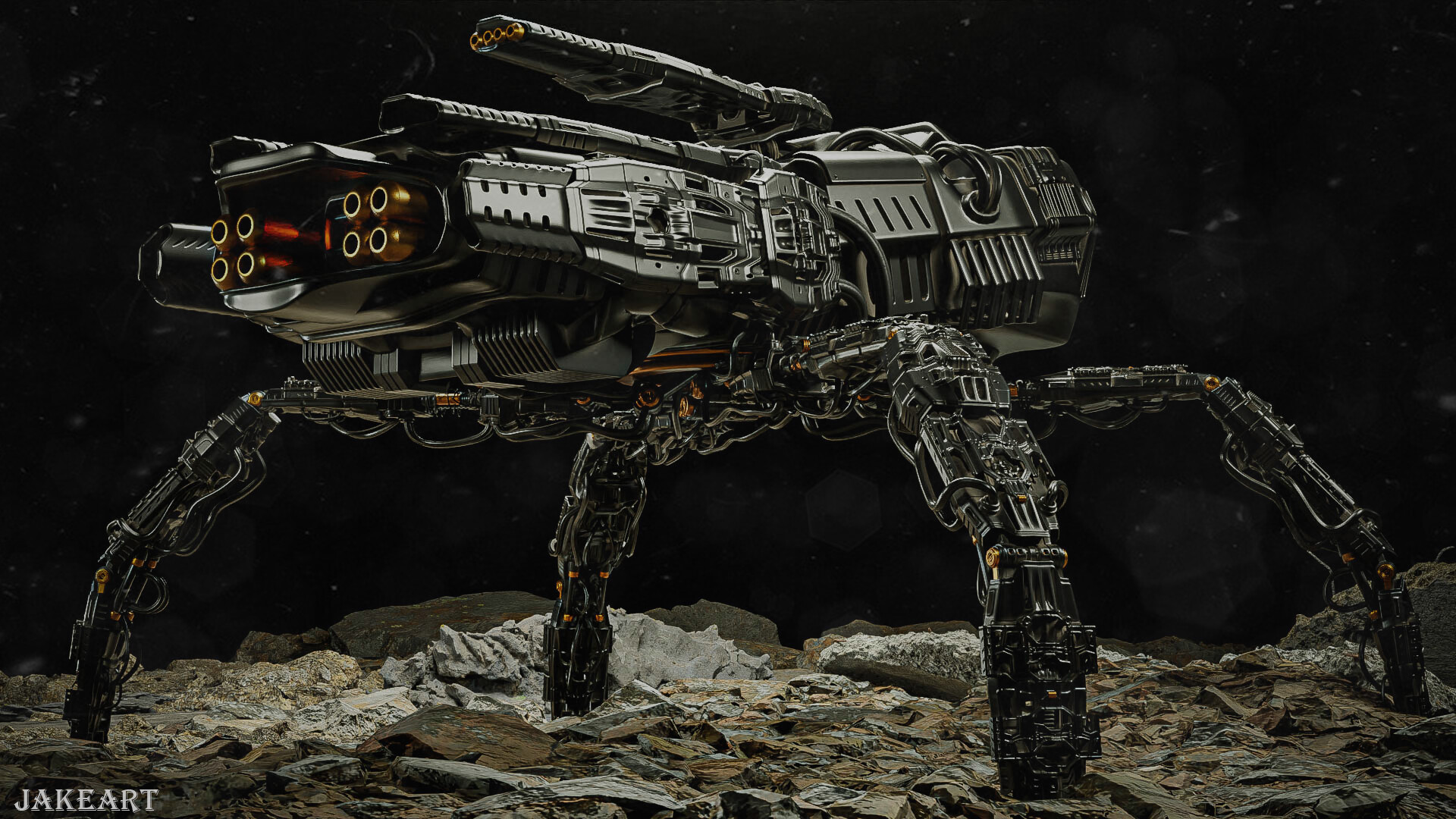 JakeArt's "Military Spider" is a hard surface beast, one done entirely in Blender. The ground used in the render is a Quixel asset, while the spider itself was modeled by JakeArt. The final artwork was rendered in Cycles X. Check out his Blender Artists' post for more renders of this piece. 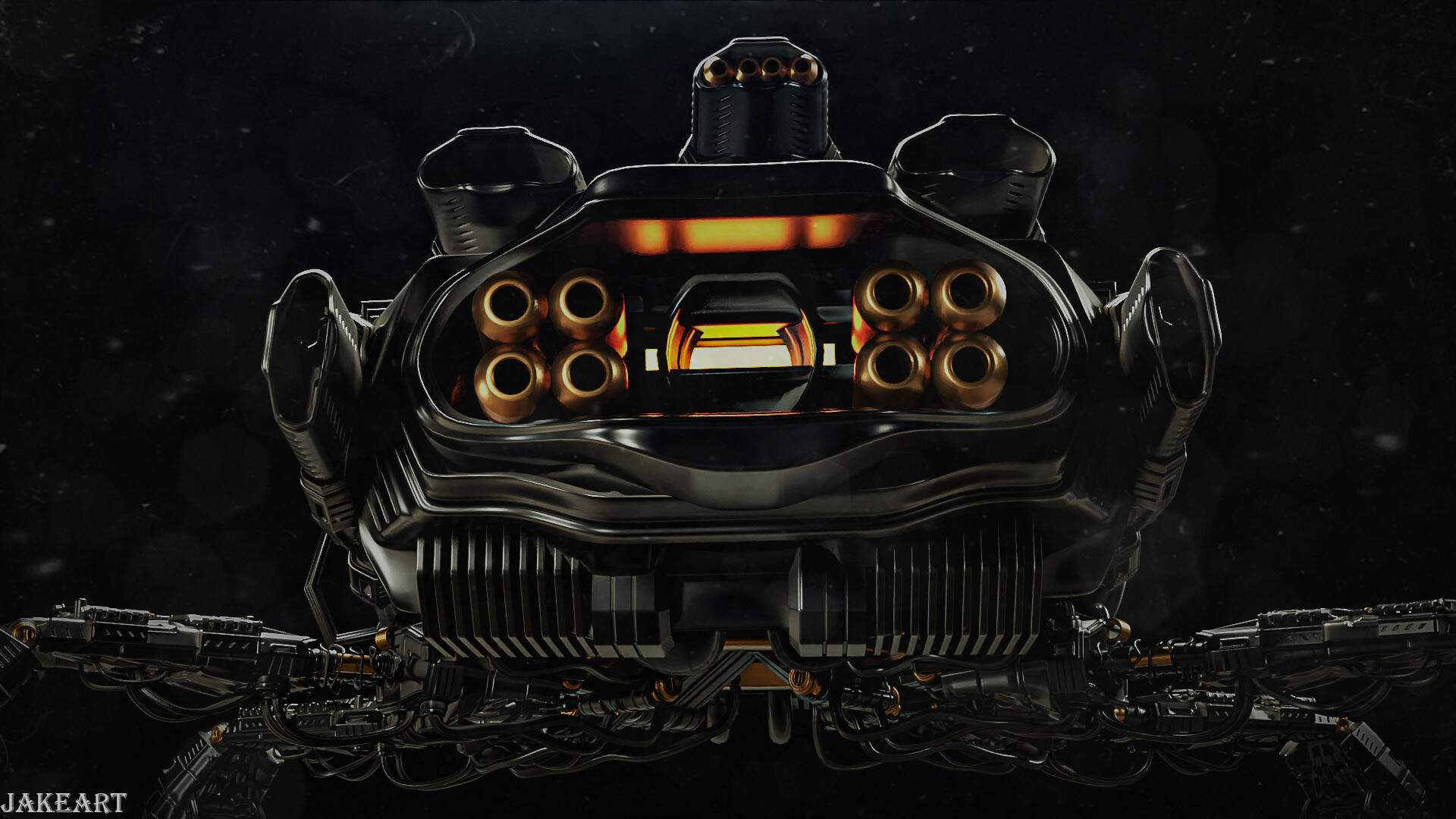 Next up is Nastya Zhilan's "Butcher" a beautiful mechanical pastiche. Based on a concept by Longque Chen, the "Butcher" character was modeled entirely in Blender, with the texturing being done in 3D Coat. The stylized texture work and clean colorwork give the final model an incredibly sharp and readable feel, one that can be explored thoroughly in the Sketchfab player above. 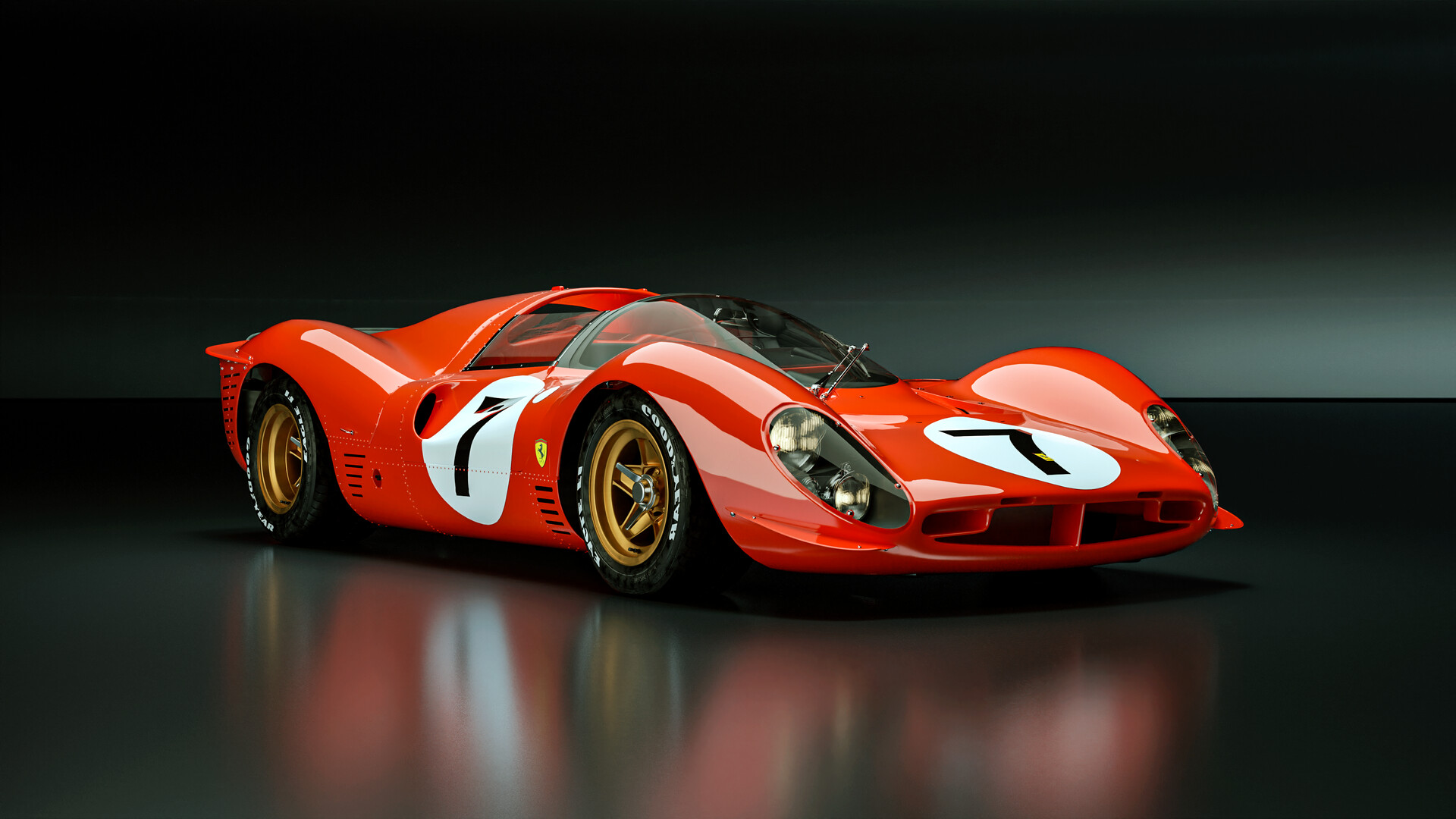 Last but not least is Dimitri Gregorio's incredible modeling and shading work on his "Ferarri 330 P4" model. Modeled and textured entirely in Blender, Dimitri managed to capture the magic of this iconic car both by his painstaking modeling work and his great shading and lighting finish. Check out his Arstation post for more close-up renders of the model. 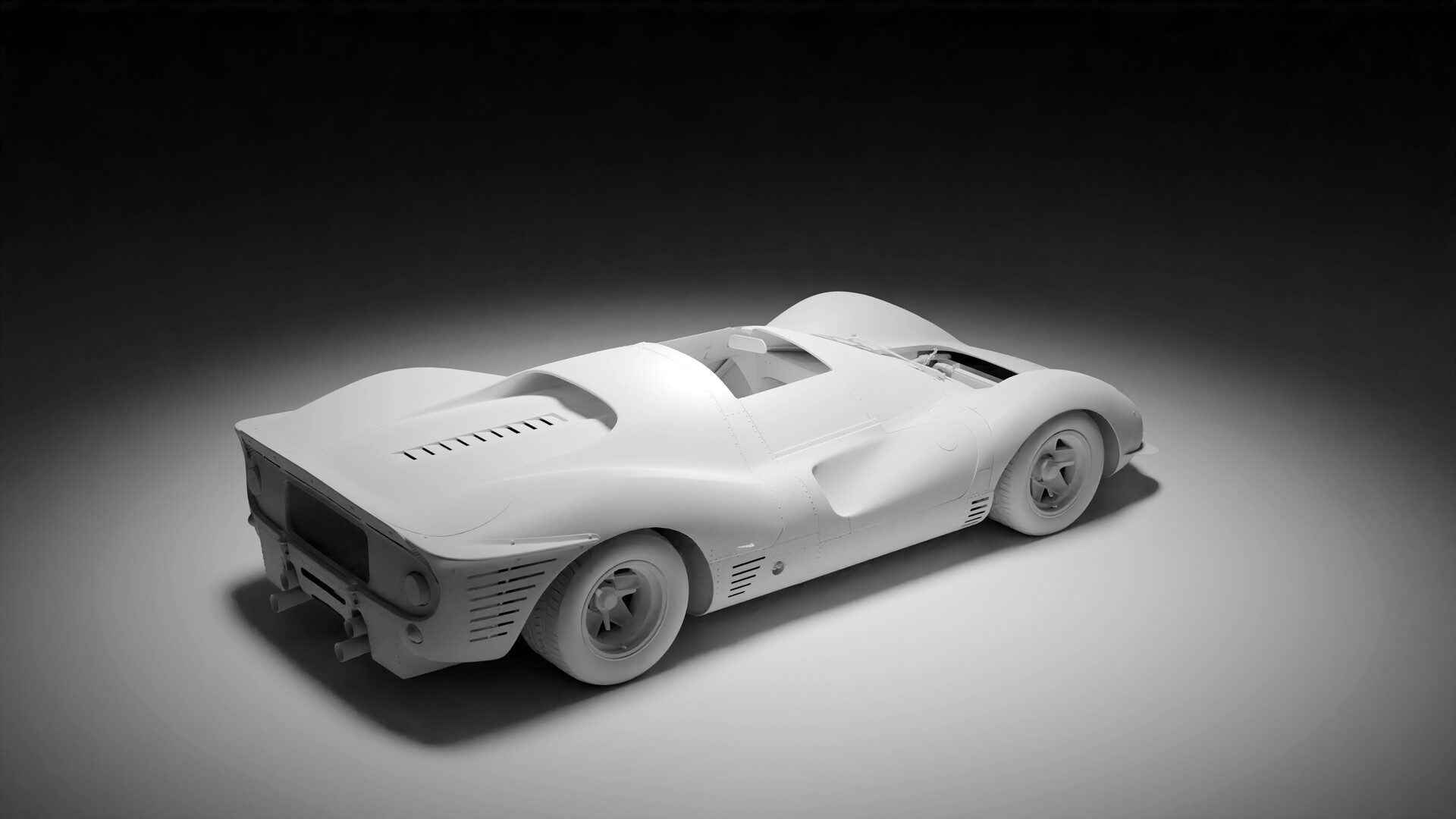 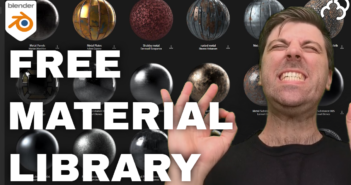 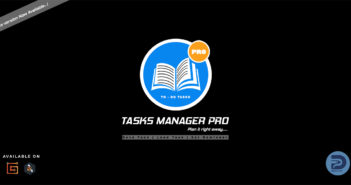