The chairman of the Blender Foundation Ton Roosendaal has announced that the release of Blender 3.0 will be postponed until late October early November, citing the need to properly prepare the landmark release, including by conducting in-person meetings and workshops at the institute this fall with the easing down of lockdowns and travel restrictions.

The normal release schedule adopted after the 2.80 release planned for four major releases per year, with a development cycle usually lasting around 20 weeks. Blender 3.0 however will be overshooting its previously assigned release date at the end of August by two months, during which module leaders and core members will have a time to re-align with a focused vision for Blender's development. 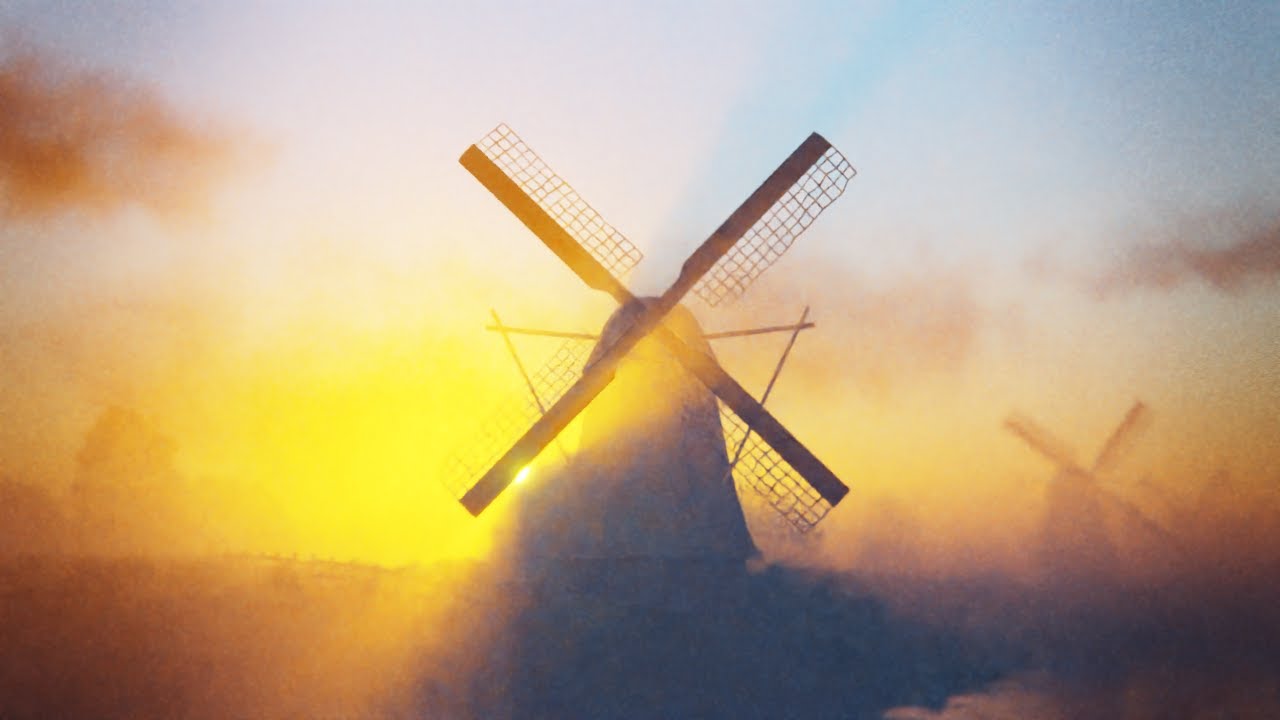 Cycles X made waves when it was announced a few weeks back, signaling a massive overhaul and speedup of the Cycles render engine

This extra development time means Cycles X will also be part of the release, a release which will take center stage during the online event scheduled to take place instead of this years (postponed) Bcon!

Read Ton's announcement and plans on the link below: 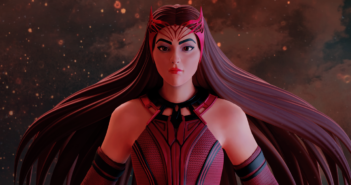 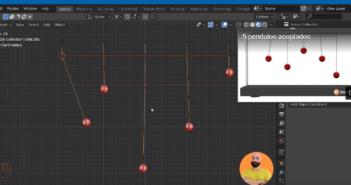 Next Article How to create a Coupled Pendulums System