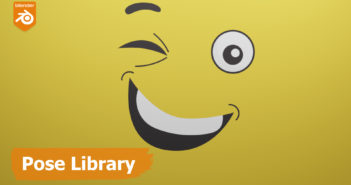 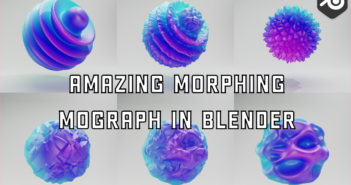 Next Article Amazing mograph and animation in Blender - Walkthrough & Breakdown