Hey guys, my name is Cristian Taborda, I'm from Medellin-Colombia and I'm 24 years old.
My experience with Blender began about 9 years ago when I started to learn Blender by myself with the few videos that existed at the time.

I started creating everything I wanted at the time and, little by little, I started to focus on architectural visualization. Then, over the years, some courses started to come out (Andrew Price's architecture course) and I gradually began to learn how to improve in Blender and Cycles.

After a few years, I started to work as a freelancer with small jobs in 2014. Later, in 2017, I started to have the idea of creating an architectural visualization studio based on Blender. Today, in 2021, I help multiple clients in different parts of the world, creating professional visual content for project sales.

This project was mainly not a commercial project. This project was created because a potential client came to me with a construction project (a large scale project) and said, "Hmm... you have a great portfolio but I don't see large scale building projects". You know that the creation process is the same, it’s just a matter of changing the scale of the project. So I decided to create something like an office building based on my personal taste; a structure that you can appreciate is a little bigger than a residential house.

To begin with, I used many references—both photos and renders—that inspire me day by day.
Then the action began. I started organizing the modeling of the main structure. I wanted it to have some key materials: metal, concrete, wood, and glass. 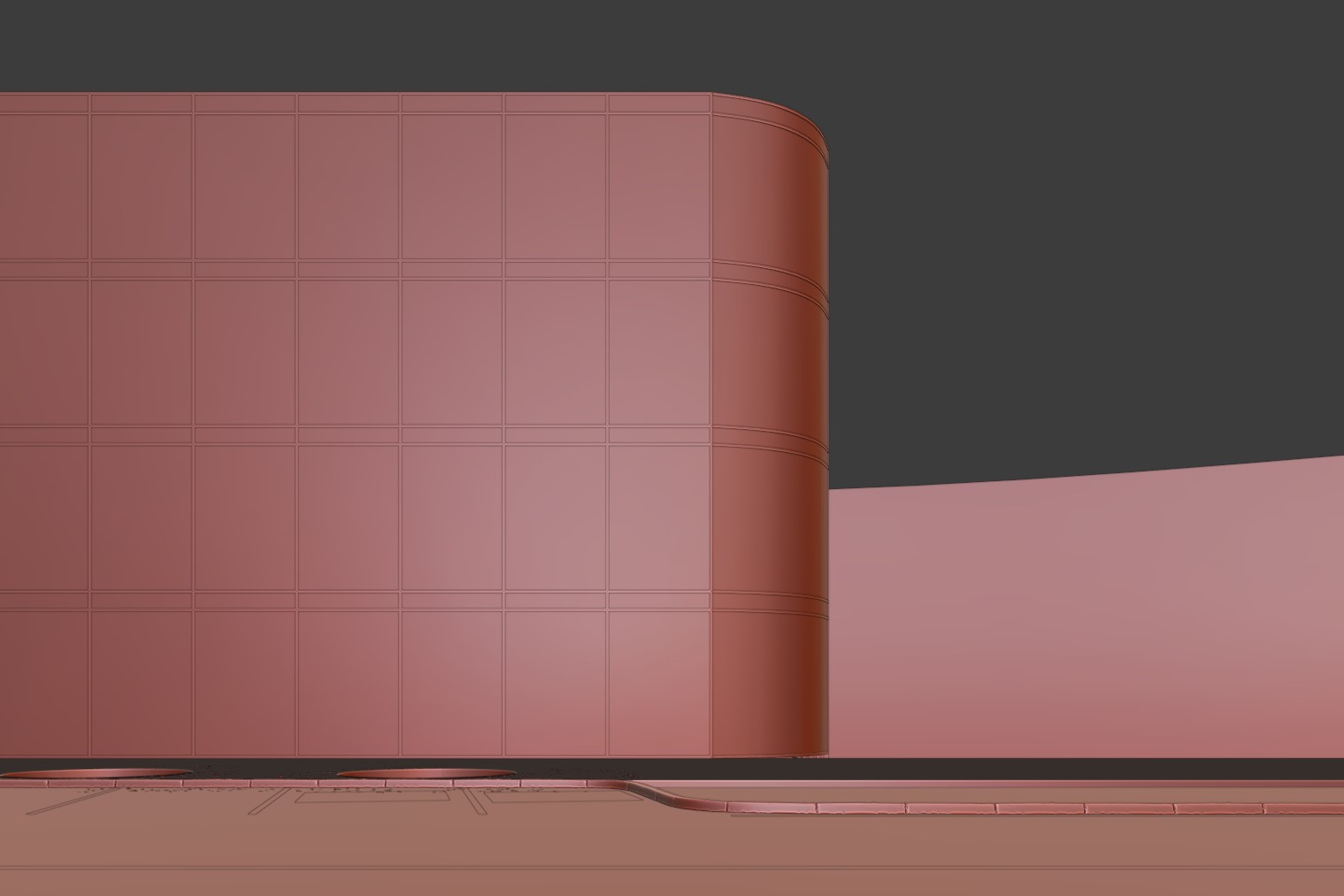 The next step was to create some atmosphere. I created a small field with some Evermotion and Maxtree trees and use scattering particles to distribute the trees in the background.

Then I used Grass Scapes for the plants distributed all over the front garden. Then for the grass, I used one of Scatter’s simple biomes since I did not want to spend much time on it. Since the final image would be a night scene, not much detail of the grass would be noticeable.

Finally, to optimize the scene a little, some trees are linked and all are visually in bounds. 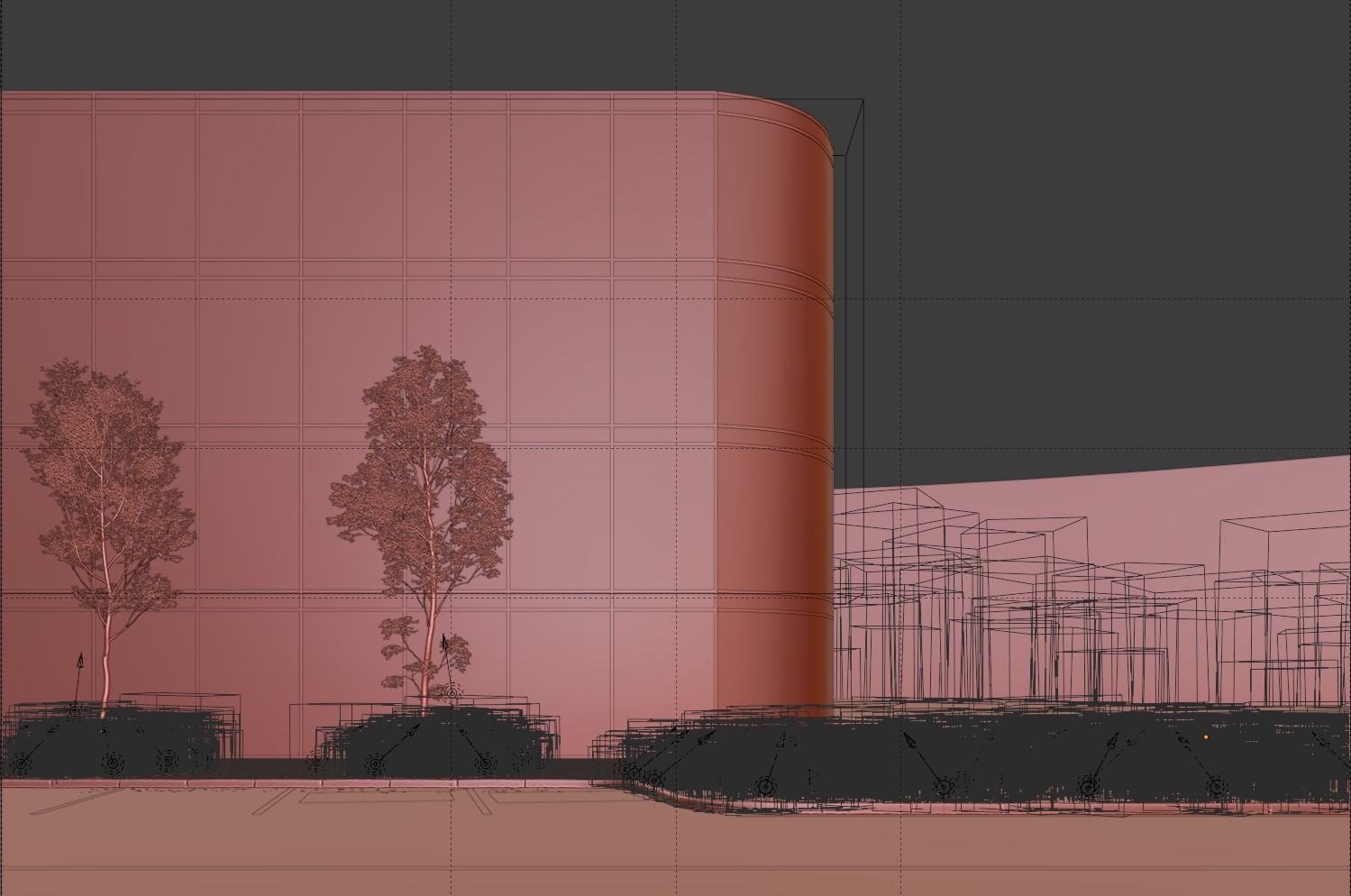 For the internal assets, I used some purchased models and others that I had already created for previous projects, which I used in a separate file and then linked to the scene. 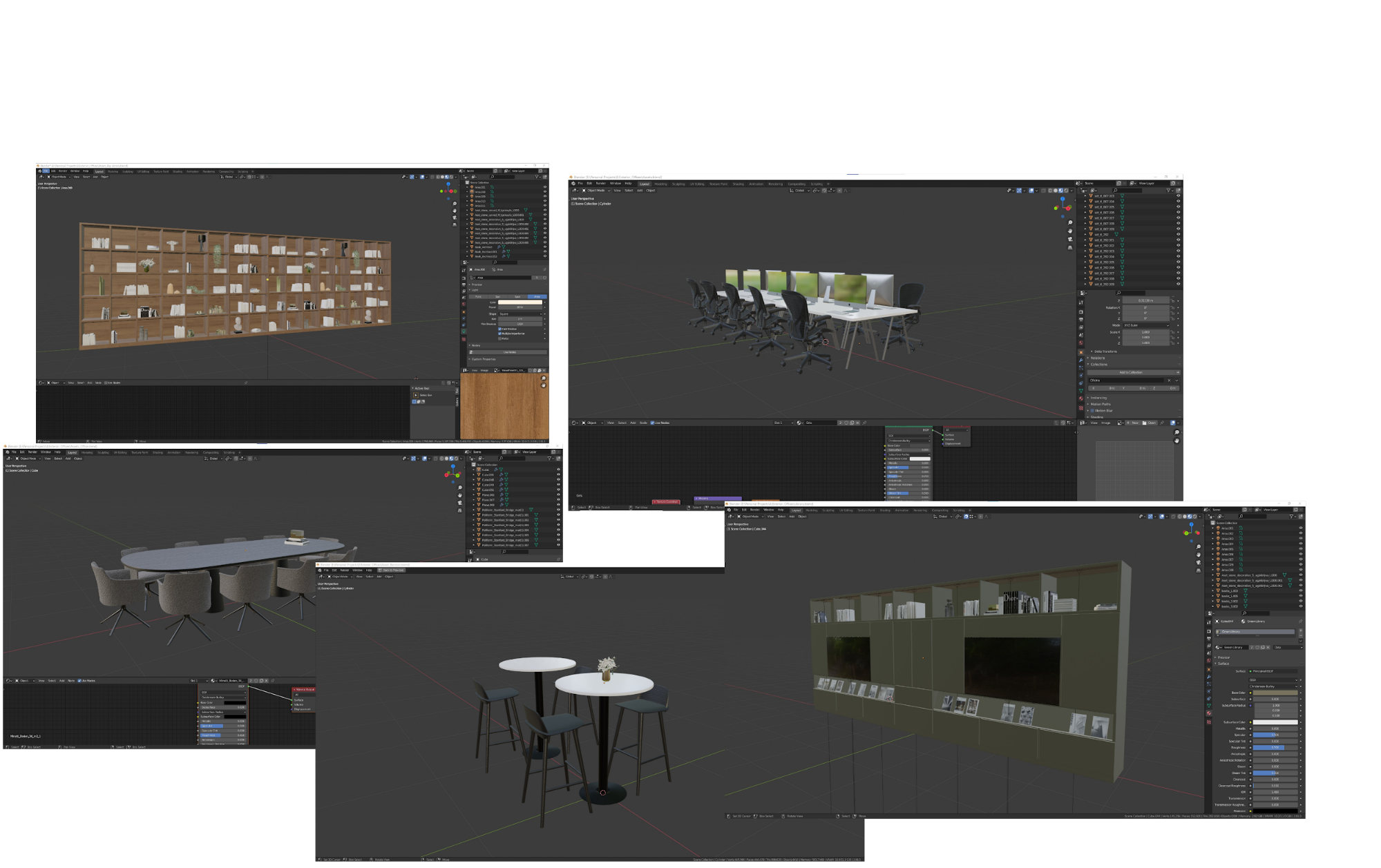 HDRI: I always like to create one HDRI for the lighting and another one for the rendering, both on the same node material.

Scene: For the interior, I used multiple IES light points….and also illuminated the front plants and trees to create a nicer atmosphere. 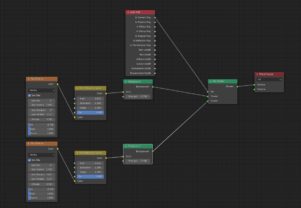 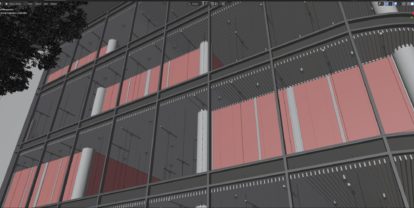 I used motion blur to give the scene a life and movement effect. 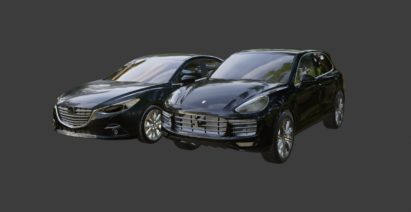 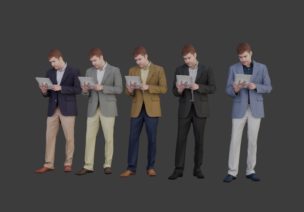 For the textures, I used sites like Quixel, poliigon, and Friendlyshade. I created the textures inside Cycles and adapted them a bit to the scene.

Finally, I made the render with GPU; on an RTX 2080ti, it took about 5 hours to produce the image with a resolution of 4500x3000 px and 2500 samples.
After this, I made some small color corrections in Photoshop.

Thank you all for reading, I hope you enjoyed the creation of this scene as much as I did in writing it.

If you want you can follow me on my Instagram where I'm active uploading my latest works. 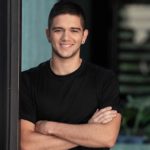 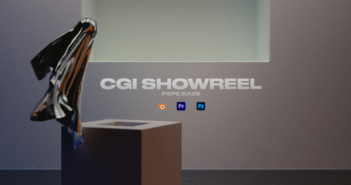 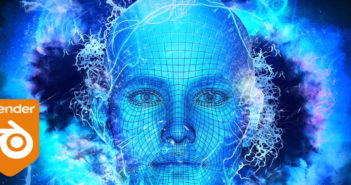 Next Article Power Up Blender With Nvidia Studio