In a press release on Blender.org, Christian Bunyan shares some of Blender's biggest projects looming at the 2021 horizon, promising a momentous year ahead!

Some of the standout features to me are:

The list goes on with other incredible features to look forward to, including

Read the full press release on the link below for an in-depth overview of all the development areas: 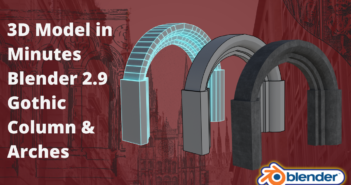 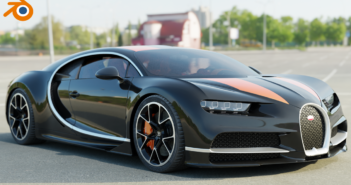 Next Article A Realistic car animation tutorial in under 5 minutes