Redshift is the latest in a growing list of "industry-standard" renderers to join the roster of render engines with official blender support. Its latest 3.0.33 release brings with it the first public beta release of its long-awaited Blender plugin among a host of new features.

While the current implementation is still not feature-complete, with it still lacking light-linking and motion blur among other things, development is still ongoing to bring the Blender addon to feature-parity.

The production-proven renderer is known for delivering incredible results at blazing fast speeds, giving it a privileged place in studio pipelines worldwide. It has notably been used on the Overwatch and Rainbow Six cinematics,  as well as the StarZ series "American Gods".

This news comes hot on the heals of Renderman revealing its Blender plugin currently in development. 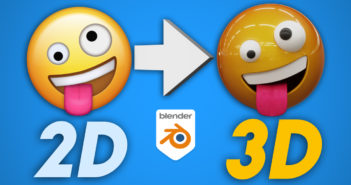 Previous ArticleBlender 2.9 Tutorial - How to Model a 3D Emoji 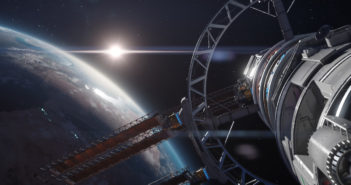 Next Article Behind the Scenes: Scifi Spaceship Orbiting Around Earth