The RenderMan for Blender webinar has just taken place, shedding more light on the new RenderMan integration with Blender.

Helmed by Ian Hsieh and Wayne Wooten, the webinar started by discussing the status of the previous integration, which was based on RenderMan 20. The latest Blender Version supported was 2.79, with the last commit to the project being done in September 2018. This early integration was limited, specifically in regards to restricted IPR functionality, where you wouldn’t be able to modify geometry in the display.

The new version, however, is written from the ground up and is based around the upcoming Renderman 24, which is due to be released ion the 1st Quarter of 2021. It will support Blender 2.83 and up. 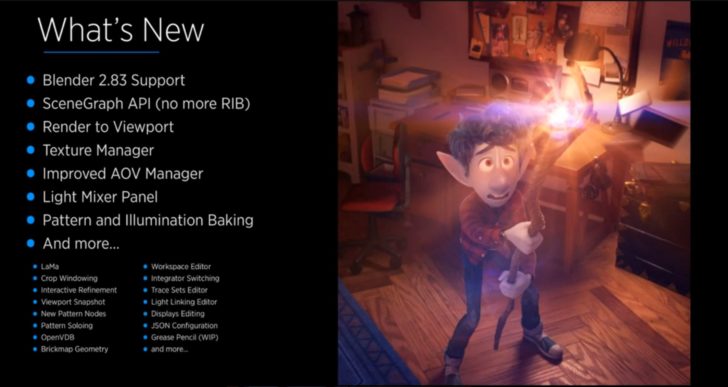 Image taken from the RenderMan for Blender Webinar

This new version, dubbed the Blender Bridge Tool, promises to be more versatile and feature-complete. The feature to render into the viewport has been added as well as the ability to manipulate the scene and modify it while in IPR mode. Among a huge list of features to be expected, standouts include a Texture Manager, an Improved AOV manager, a light mixer panel and light linking support, Baking support, ILM’s LAMA shaders support, and even WIP Grease Pencil support, alongside all of the features available in version 24 of RenderMan 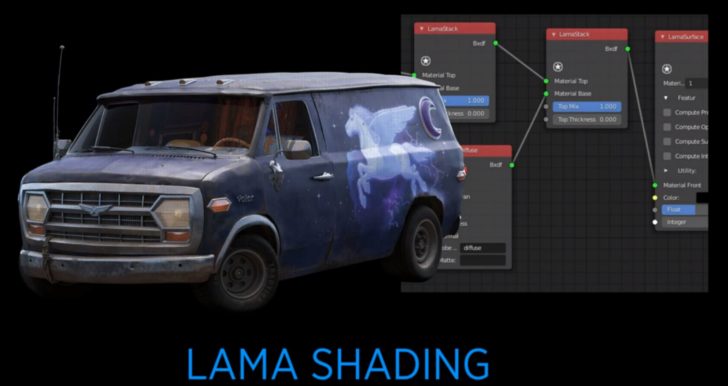 Image taken from the RenderMan for Blender Webinar

RenderMan offers a feature-complete free non-commercial license, and Blender users will be able to test this integration with both the CPU based RenderMan RIS and the new GPU/CPU hybrid RenderMan XPU version when they both release Q1 next year.

You can rewatch the Webinar to get the full run-down of features and more at the link below. 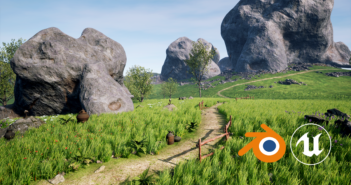 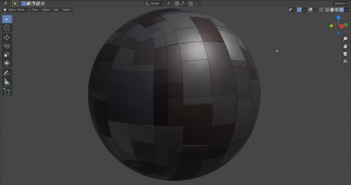