Haha this is something different. What happens when 2 guys collaboratively model a donut in Blender using the new Mixer add-on? Mayhem!

CGsky and I wanted to push the new Blender Mixer addon (By Ubisoft) - see if we could make good o'l donuts in "coop'' mode.

Turned out to be one of the funniest and most competitive games we've ever played- even tho its software :)

There are quite a few limitations when using mixer- 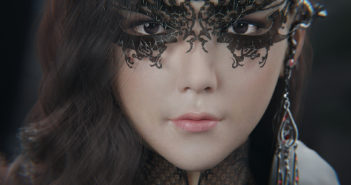