Perfect mesh auto-retopology is one of the holy grails of 3D CG. Up to now, the most successful auto-retopologizer that is available for Blender and other major 3D tools is Exoside's Quad Remesher, which is derived from the renowned ZRemesher in ZBrush.

Jeremy Hu is the developer of Dust3D, an accessible modeling tool that recently received an Epic MegaGrant. He has been working hard on improving open source auto-remeshers such as Quadriflow, and has released several alpha versions of his open source auto-retopologizer called Autoremesher. 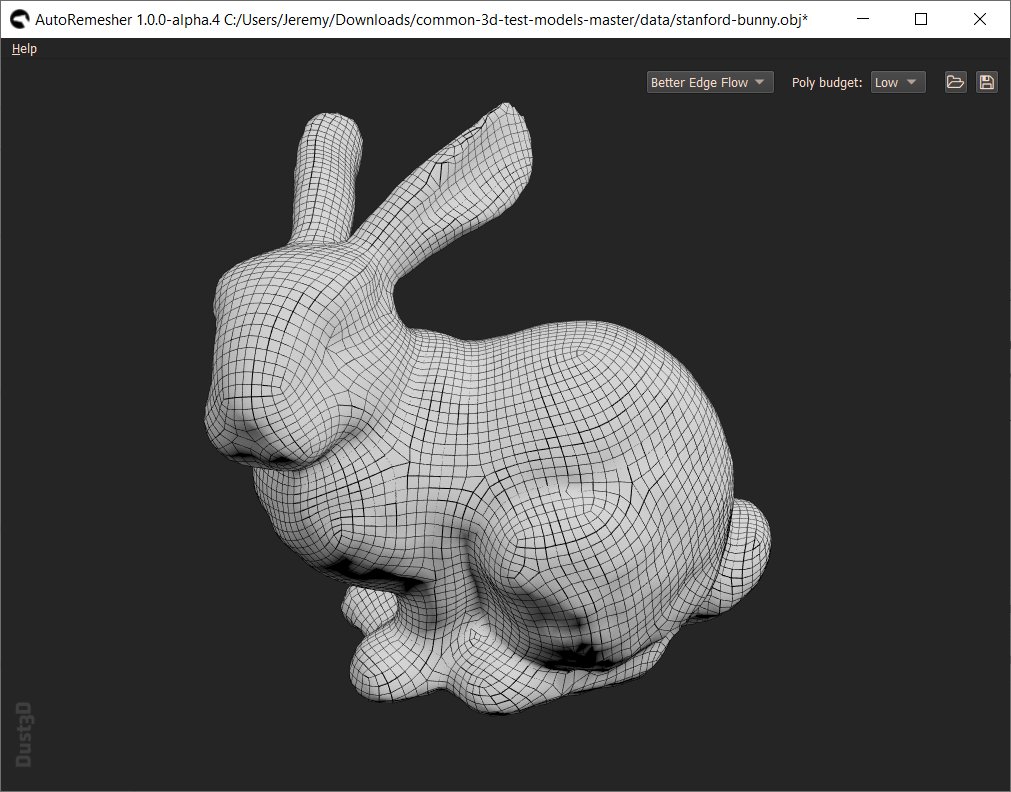 The UI of the current Autoremesher alpha version 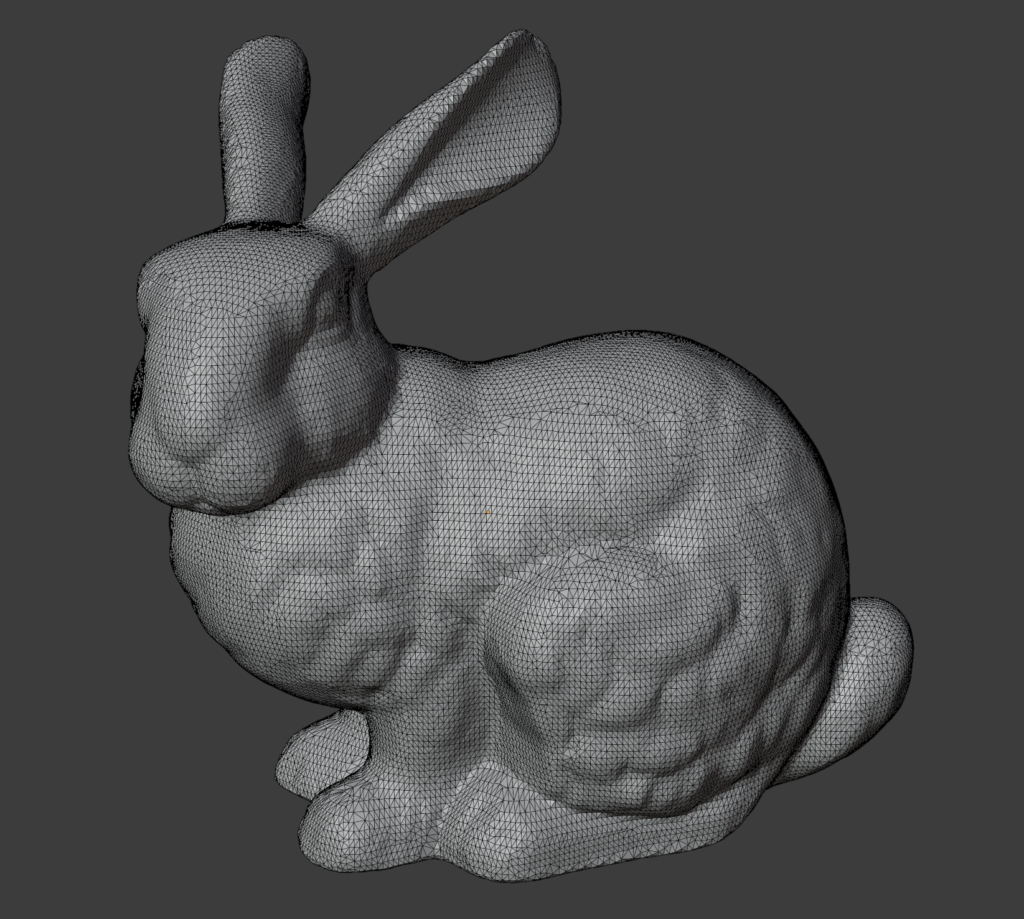 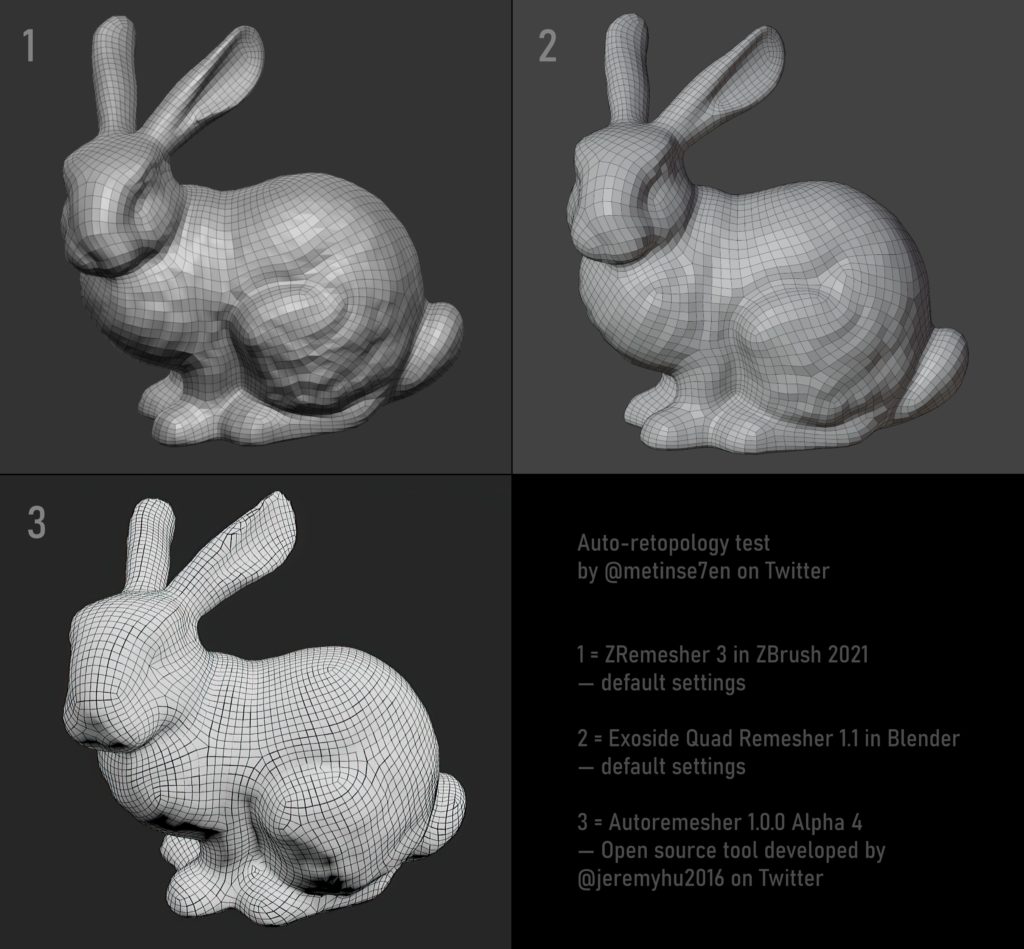 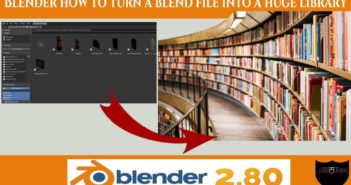 Previous ArticleHow to Turn a Blend File into a Huge Assets Library Blender 2.8 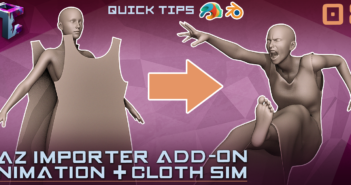