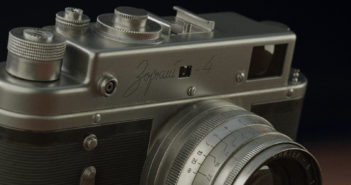 Next Article Markers - Animation in Blender 2.83