The new version of Blender shipped today. Take our guided tour of its new tools

Seven months ago, the ground-breaking 2.80 update transformed the way that the rest of the CG industry saw Blender, establishing the software as a serious tool, capable of serious production work. Blender 2.82, officially released today, builds on those advances, strengthening toolsets where the software lagged behind its commercial rivals, and adding support for key industry standards.

Below, we've picked out five features that will be particularly significant in production, from the new fluid simulation framework to support for UDIMs, USD export and the VFX Reference Platform.

Mantaflow in action: one of a series of video tutorials recorded by Jonathan Kron. The simulation framework, which hits the main branch of Blender in 2.82, completely replaces the old liquid and gaseous fluids systems.

Although Blender is widely used in production for modeling and animation, hardcore simulations are still largely done using tools like Houdini. Mantaflow could be a first step towards changing that.

An open-source framework for simulating liquids and gaseous fluids like fire and smoke, mantaflow was co-developed by graphics researcher Nils Thuerey, previously R&D lead at Oscar-nominated VFX house Scanline VFX, known for its specialist simulation work for projects like Game of Thrones and The Meg.

Other new simulation options in Blender 2.82 include support for internal pressure and internal springs in cloth simulations, making it easier to simulate balloons and soft bodies, while future releases look likely to provide Blender artists with the kind of fully procedural workflow for which Houdini is renowned, courtesy of Jacques Lucke's massive ongoing Everything Nodes project.

CG Cookie's introduction to UDIM textures: a good overview of the VFX-industry-standard UV layout format introduced in Blender 2.82, bringing the software in line with tools like Mari, ZBrush, Maya and Houdini.

First developed at Weta Digital as a more efficient way to handle the very high-resolution textures required for its movie work, the UDIM UV layout format is widely used in visual effects pipelines.

The format, which breaks large UV maps into sets of separate variable-resolution tiles, was popularized by Mari – originally Weta's in-house texture painting software – but has since been adopted in other texturing tools like Substance Painter, and in 3D applications like Maya and Houdini.

UDIM support within Blender should make it easier to exchange assets with those applications, on top of the other benefits that UDIM workflows bring. It is implemented across all of the key toolsets, making it possible to display UDIMs in the Image and UV Editors, to paint onto UDIMs in the Image Editor and 3D viewport, and to render scenes that use them in both Cycles and Eevee. 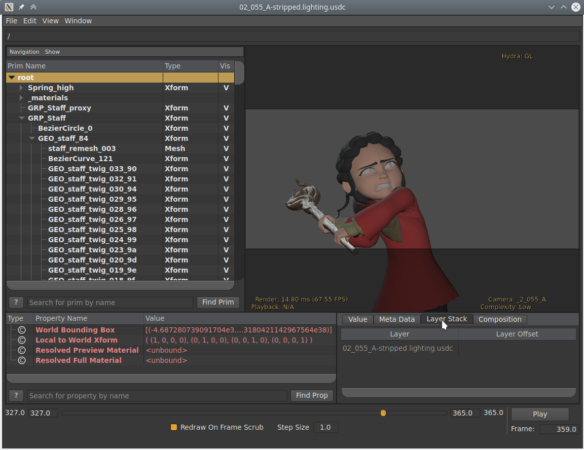 Since it was open-sourced in 2016, Pixar's Universal Scene Description has become the file format around which many studios' production pipelines are built. Rather than just enabling different software applications to exchange individual assets, USD provides a standard format in which to describe the structure of entire scenes, including geometry, animation, materials, lights and cameras.

Pixar has a good article on the benefits that USD brings in production on its RenderMan blog, along with a partial list of other tools that support the format: again, Houdini leads the way.

Blender's own implementation isn't quite as deep: in 2.82, it's limited to file export, and it doesn't support USD layers and variants, or skeletal animation. However, it's an important step towards supporting an important industry standard – and towards getting Blender adopted by more big studios. 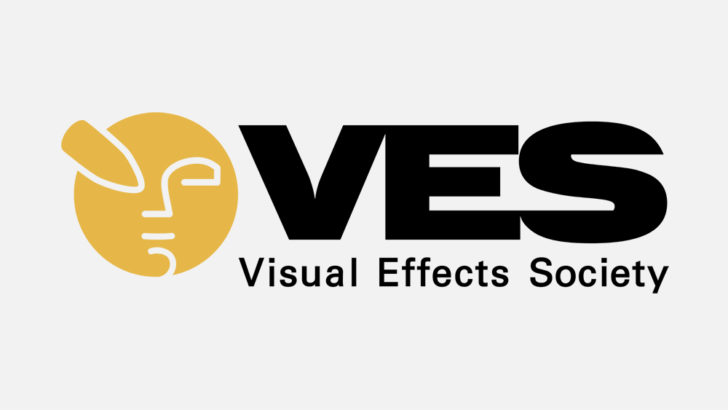 Blender is now committed to the VFX Reference Platform. Overseen by the Visual Effects Society's Technical Committe, the spec defines which versions of key software libraries visual effects tools should use.

Speaking of industry standards, Blender is now committed to sticking to the VFX Reference Platform. Overseen by the Visual Effects Society's Technology Committee, and updated annually, the spec determines which versions of common file formats and programming libraries – including Python, Qt, OpenSubdiv, OpenVDB and Alembic – visual effects software should use, with the aim of reducing problems when files are exchanged between applications.

Most Blender users are unlikely to notice the difference, but it's further evidence that the Blender Foundation is now a key player in the market, along with Autodesk, Foundry, Pixar and SideFX, all of which support the VFX Reference Platform in their own tools.

In Blender 2.82, the Cycles renderer supports shader AOVs, making it possible to generate a range of custom render effects, as shown in this demo video by Node Spaghetti.

Support for shader AOVs (Arbitrary Output Variables) in Cycles makes it possible to generate custom render passes showing the output of any component of a shader graph. As well as helping artists to debug shading problems in a scene, AOVs are a good way to tweak fine details in rendered output, or even to create completely new render effects, as shown in the video above.

Again, custom AOVs are important if you're working in production, but for many artists, a bigger change to Cycles in Blender 2.82 will be support for AI-accelerated denoising – about which, more below... 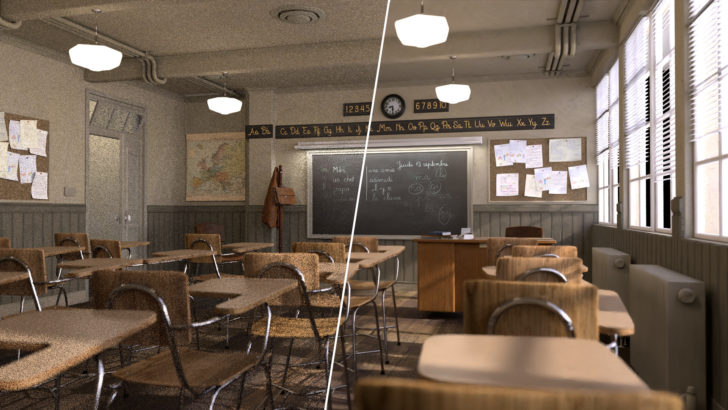 Of course, not all Blender users work at big studios. Here are five other features and under-the-hood changes that should improve your day-to-day life, whether you're a hobbyist or a production pro:

Blender 2.82 is available for Windows 7+, macOS 10.12+ and Linux. You can find full details of the hardware requirements on the Blender website. 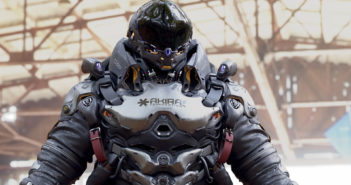 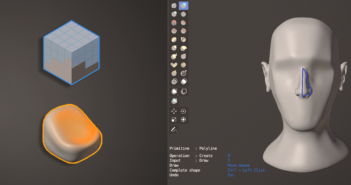