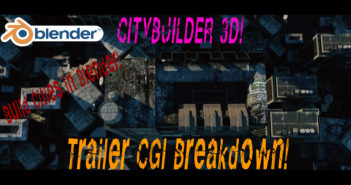 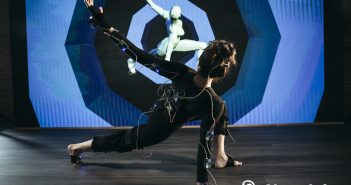 Next Article Capture your movements directly into Blender with Chordata