AMD's sponsorship matches that of NVIDIA earlier this year, with the firm contributing $10,000/month to the Blender Development Fund. With the additional support from game developer Embark Studios announced earlier today, that takes the current total to €94,980/month ($109,227/month), just shy of the current "ultimate goal" of funding 20 full-time core Blender developers. 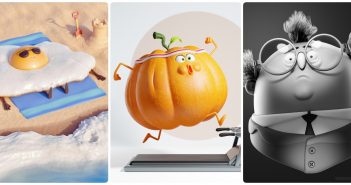 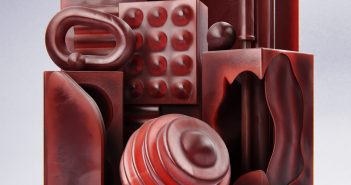